The filmmakers’ guild wants the selection procedure for the ongoing annual Polish Film Festival in Gdynia to become independent from its organizers. These include the Culture Ministry, which tends to promote art in line with the conservative government’s policy.

The appeal came late Wednesday, after the last-minute withdrawal of a movie inspired by the Amber Gold pyramid scheme revealed in 2012, when the current government’s opponents were in power. It was one of Poland’s biggest financial scandals in which some 19,000 investors lost over 850 million zlotys ($225 million).

The “Solid Gold” movie was generally believed to be harmful to the opposition ahead of Oct. 13 elections, but its producers had it withdrawn after its director, Jacek Bromski, refused to re-edit it. Government-controlled television TVP is among the producers.

In reaction, Bromski said he understood that since he “did not agree for the movie to be used for propaganda purposes ahead of the elections, TVP pressured the main producer to have my movie withdrawn from all planned festival screenings, including those for which tickets had been sold.”

Pawlikowski and other filmmakers like Agnieszka Holland and Malgorzata Szumowska demanded that the festival have an independent artistic director and that film selection be made independently from the organizing body, in the best interests of Poland’s successfully developing cinematography. They threatened to launch a separate festival.

Festival director Leszek Kopec said he was opposed to being pressured and threatened with a boycott, but said he agrees that rules for selecting films should be more precise and general rules improved.

Launched in the 1970s, the festival promotes Poland’s cinematography and its main jury prizes are the Golden Lions and Silver Lions. Its 2019 edition runs through Saturday. 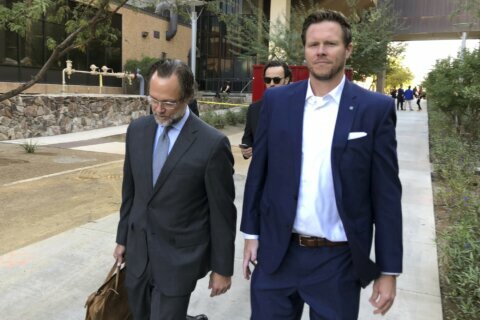 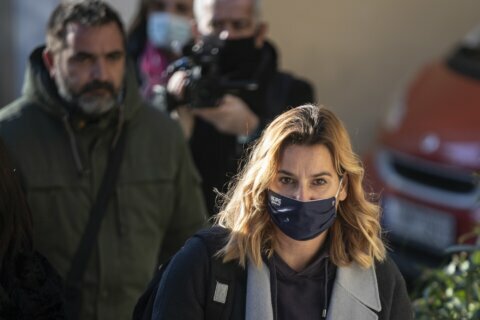