TORONTO (AP) — As a big-budget original movie made largely with practical effects, “Ford v Ferrari” isn’t so much pointed against headwinds in Hollywood as it is speeding 200 miles-per-hour right into them.

“As the real stars of more and more movies become the IP — the source material, the costume, the uniform — the magic of the actors walking into something completely unknown to you is an exciting thing that we haven’t seen in a long time,” Mangold said in an interview in advance of the film’s premiere. “To make an intelligent action movie was the goal.”

“Ford v Ferrari” is just getting into gear. It won’t hit theaters until Nov. 15, but it’s already drawn strong reviews and been drafted into this fall’s awards season after first debuting at the Telluride Film Festival last week. For Damon, such talk is too early, especially for a movie made with the intention of reaching a mass audience.

“I read the script and I thought it was a crowd-pleasing movie in all the right ways — like a movie that people would want to go see,” said Damon. “That’s what we made. It’s just a great underdog story.”

Mangold sees his movie, also, as an effort to battle a dominant force.

The 55-year-old Mangold (“Walk the Line,” ”3:10 to Yuma”) has made a career out of directing a disappearing breed of movie: studio films aimed at adults. Before “Joker” was winning plaudits for rewriting the superhero film, Mangold’s gritty, unadorned take on Wolverine, “Logan,” became the first superhero film to earn an Oscar nomination for its writing.

“Ford v Ferrari,” costing close to $100 million to make, is a potentially risky project for 20th Century Fox, which after producing the film was acquired by the Walt Disney Co. After disappointing results for Fox’s initial releases under its new parent company (“Dark Phoenix,” ”Stuber”), “Ford v Ferrari” may turn the tide.

But as Shelby initially tells Ford’s Lee Iacocca (Jon Bernthal), “You can’t buy a win.” Yet you can, Shelby says, pay the right people to give you a shot at winning.

“Our goal and all our money was put toward trying to make as analog a film as possible,” said Mangold. “We tried to do it for real. Our actors could drive.”

“I really didn’t want to make a CG race film. Of course, there are visual effects working on the film. But the front-and-center race is something we physically mounted,” he added. “In that sense, I’m an avowed traditionalist.” 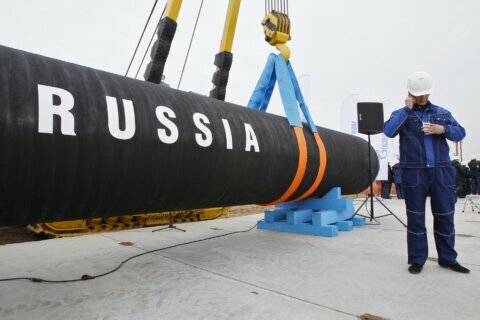 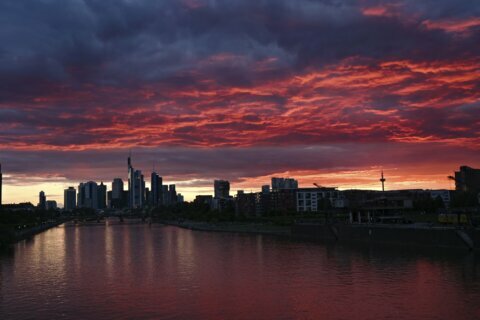 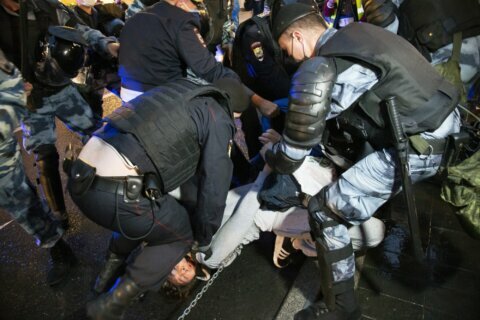 Police in Moscow detained over 130 people during protests