VENICE, Italy (AP) — Three years ago, filmmaker Nate Parker came under scrutiny for a rape allegation from his college…

VENICE, Italy (AP) — Three years ago, filmmaker Nate Parker came under scrutiny for a rape allegation from his college days that essentially derailed the release of his Nat Turner film “The Birth of a Nation.” Now, with a new film about police brutality debuting at the Venice Film International Film Festival, he is apologizing for how he responded then.

“Standing here today at 39, the reality is I was quite tone deaf … to a lot of the things that happened in the climate,” Parker said at a small news conference in Venice on Sunday. “My response obviously hurt a lot of people, frustrated and angered a lot of people and I apologize.”

The film’s inclusion in this year’s festival, which also saw the premiere of a new Roman Polanski film, was criticized by some who saw it as incongruous with the progress that has been made in the culture in the #MeToo era. The #MeToo movement, which references a Twitter hashtag used by victims to acknowledge experiences of sexual assault and harassment, gained international momentum in October 2017 after dozens of women accused movie mogul Harvey Weinstein of sexual misconduct.

Parker was accused of sexual assault when he was a sophomore at Penn State University. Although he was acquitted, the incident emerged in the press around the release of “The Birth of a Nation,” a film which many expected to win awards. Parker responded then saying he was “falsely accused” and had been “vindicated” by the court.

A remorseful Parker was seated alongside Spike Lee, who is supporting the film, and producers Mark Burg and Tarak Ben Ammar hours before his new film premieres at the festival to some 650 people.

“I’m still learning and growing and still feeling the need to make films that speak to things that need to change in our country and the world,” Parker said. “And this topic was very dear to me.”

The new film, “American Skin,” stars Parker as an ex-Marine who sees his unarmed 14-year-old son murdered by a police officer during a traffic stop. When the courts fail to hold the officer responsible, Parker’s character Lincoln Jefferson decides to seek justice in his own way. Parker was inspired to write the film after Michael Brown was killed in Ferguson, Missouri.

“I haven’t had a film that’s affected me this deeply in a while,” said Lee, who offered to help Parker in any way that he could. “This is a very important film and I wanted to be part of it … Art can affect people’s behavior good or bad. And it is my hope that this film deals with the very serious problem with police and brown and black people in the United States of America.”

Lee said he had no reservations putting his name behind Parker’s.

“It’s a move forward. Nate is in here. He’s not hiding. He’s answering all questions,” Lee said. “This is only Nate’s second feature film, there’s a lot more in him.”

The producers didn’t hesitate to back a film from Parker either, even considering the fact that “The Birth of a Nation” fizzled in theaters and didn’t even make back its acquisition price. Next week, they’ll take the film to the Toronto International Film Festival to screen for distributors in hope of securing a release plan.

“In Europe we didn’t know what was going on with Nate Parker,” Ammar said, who called Parker’s agent after being moved by “The Birth of a Nation.” ”All I cared about is the power of the filmmaker, actor, writer, director.”

Burg added that, “Nate is one of if not the most talented director” and that this “was a story that needs to be told.”

In the film, Parker brings together all sides to have a “real conversation” between those supporting the police and those feeling persecuted by law enforcement.

“What I wanted to do was really force the conversation,” he said. “This film isn’t about those two sides. It’s about being the bridge between those two sides … and being able to talk on the level about what they see and what they feel every day.”

He also hopes that audiences don’t misinterpret “American Skin” as being pessimistic.

“It’s my reality,” he said. “When Spike and I go home and we get off the plane and get in the car, guess what? We’re not going to be safe.”

Parker held back tears when a reporter asked about the legacy he wants to leave.

“I do have a lot of stories I want to tell because I feel like the world is broken,” Parker said, mentioning gun violence, indigenous people, and the plight of women globally. “It is my prayer that I’ll be able to tell more stories. All I can control is what I can control. And I hope moving forward that I get that opportunity.” 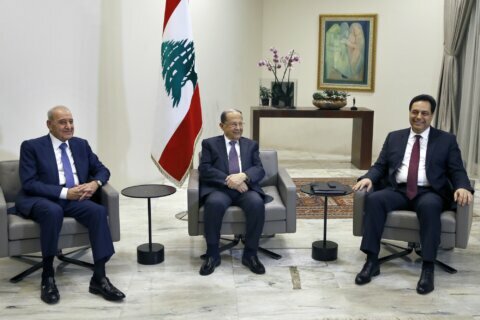 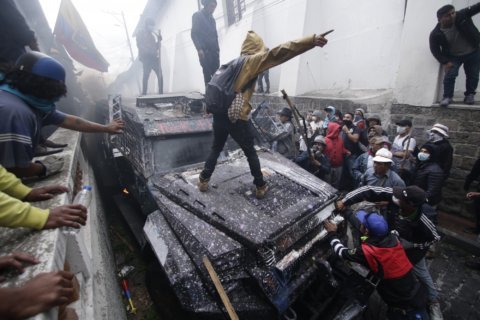 UN report: 70% of world lives where inequality has grown 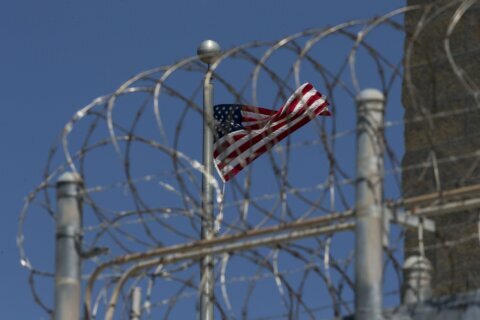