Archaeologists say pre-Hispanic vessels over 1,400 years old have been found in the center of Bolivia’s Tiwanaku ruins

The finding was made at the Kalasasaya temple during a research, conservation and restoration project undertaken with the support of UNESCO on the grounds of the ancient city, which is about 47 miles (75 kilometers) from the capital of La Paz, near the southern shore of Lake Titicaca.

Mary Luz Choque, an assistant archaeologist at the Archaeological Investigations Center of Tihuanaco, told The Associated Press that the circular shape in which the objects were buried suggests they formed part of an offering made at the funeral of a person of noble lineage.

Tiwanaku was a spiritual and political center considered to be one of the most important pre-Hispanic empires. It was declared a religious heritage site by UNESCO in 2000.

A group of four archaeologists and more than 50 researchers have been excavating at the site for 15 days and will continue to work for six weeks more before giving a final report on their findings.

Julio Condori, director of the archaeological center, said the vessels date from the time of Tiwanaku III, between A.D. 400 and 600, and include iconography of fish and birds.

He said the initial discoveries allowed one to “rethink what the actual function of the Kalasasaya temple was and redefine the interpretation of its origin.”

Tiwanaku Mayor Octavio Choque said, “This serves to revalue our heritage site, which we try to preserve over time and not lose.”

An Aymara priest presided over a ceremony dedicated to Mother Earth before the objects were extracted. 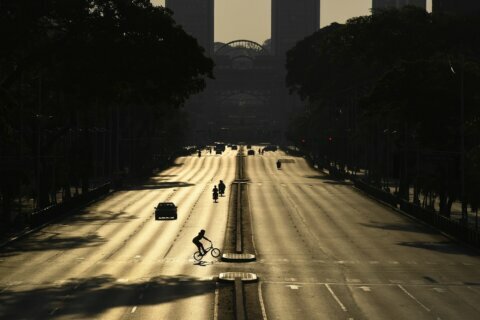 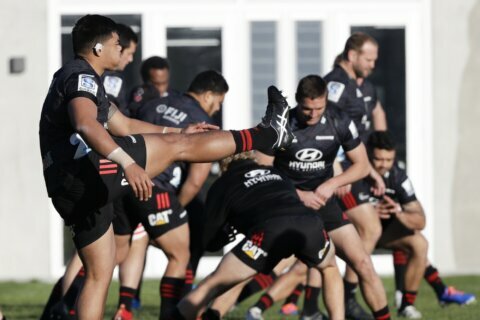