BERLIN (AP) — German authorities are increasing their stockpile of iodine tablets as a precaution for the possibility of a nuclear incident.

Germany’s Federal Office for Radiation Protection confirmed Thursday it has ordered 189.5 million iodine tablets “to ensure a safe and widespread distribution in case of a radiological or nuclear emergency.”

After the 2011 Fukushima nuclear plant disaster in Japan, Germany revised its guidelines for handling problems at nuclear power plants.

While Germany plans to phase out all of its nuclear plants by 2022, several neighboring countries including Belgium, France, Switzerland and the Czech Republic continue to operate nuclear reactors.

Iodine tablets can help reduce instances of thyroid cancer if taken soon after a nuclear incident. 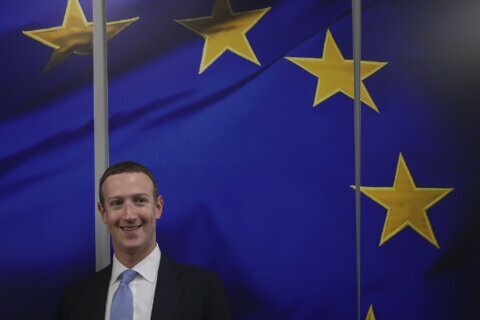 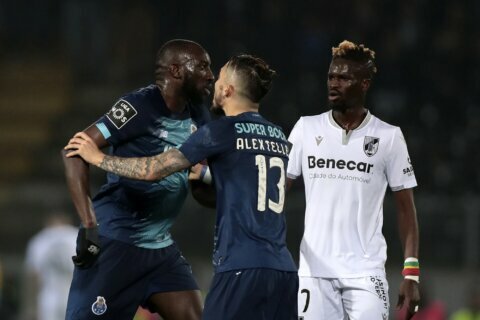 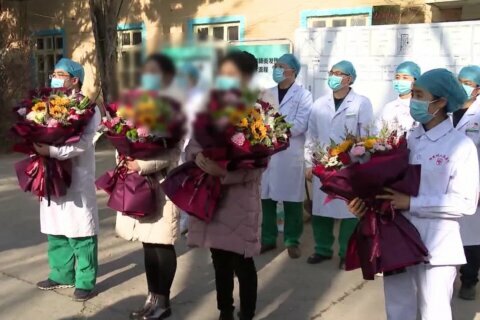