LONDON (AP) — A British power station once voted one of the country’s ugliest sights has been mostly destroyed in a controlled demolition.

The cooling towers of the disused coal-fired plant in Didcot, 55 miles (90 kilometers) west of central London, were leveled early Sunday.

The complex, including its massive towers and giant chimney — which is due to leveled later — was voted Britain’s third-worst eyesore by Country Life Magazine in 2003. The plant has been out of commission since 2013 but plans to demolish it were delayed when four workers were killed on the site in 2016.

British media are reporting Sunday that an electrical explosion occurred around the same time as the demolition, knocking out power to homes in the surrounding area. The link to the demolition is not yet clear. 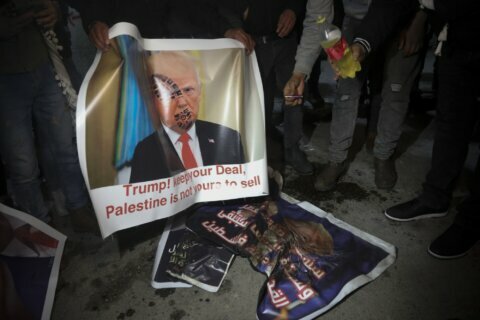