After meeting with Conte as part of a one-day visit to Rome, Putin said he hopes Italy will explain to the EU the damage that has been caused by economic sanctions imposed by the EU and the U.S. after Russia annexed Ukraine’s Crimea peninsula in 2014.

“European nations missed the chance to sell billions worth of goods on the Russian market,” Putin said at a joint news conference with Conte. “This means losses for all of us.”

Putin has acknowledged that sanctions have cost Russia an estimated $50 billion since 2014, but he contends EU nations have suffered even greater damage.

Conte said Italy would act as far as possible to help restore a full relationship between Russia and the EU.

Addressing the situation in Libya, the two leaders agreed that the parties in the conflict should conclude a cease-fire agreement and start dialogue.

Putin, however, said Russia is not obligated to make any substantial effort in Libya because it has never bombed the country.

“It would be right to remember how the whole thing started, who destroyed Libya’s statehood. As far as I understand, it was NATO’s decision,” Putin said.

In his first visit to Rome in four years, Putin also met with Pope Francis for “substantive talks” at the Vatican and thanked the pontiff for discussions on a range.

During an hour meeting at the Apostolic Palace, the two addressed “various questions of relevance to the life of the Catholic Church in Russia,” the Vatican said in a statement. It said they also discussed “the ecological question and various themes relating to current international affairs, with particular reference to Syria, Ukraine and Venezuela.”

The meeting came a day before Catholic leaders from Ukraine gather at the Holy See to discuss the continuing conflict in their country and the fallout from the schism between the Russian and Ukrainian Orthodox churches. The Vatican said the aim is to lend support “in the delicate situation in which Ukraine finds itself.”

Last year, the Orthodox Church of Ukraine formally split from the Russian Orthodox Church in a schism recognized by the spiritual leader of the world’s Orthodox Christians. The push for a full-fledged and independent Ukrainian Orthodox Church was bolstered by fighting in eastern Ukraine between government forces and Russia-backed rebels.

Some observers speculated Putin’s visit could be a prelude to a first-ever papal visit to Russia, but Putin’s foreign affairs adviser said the issue wasn’t on the agenda.

Deputy Premier Matteo Salvini, who has made no secret of his admiration for Putin, planned to attend a dinner with Putin. The two talked in Milan during Putin’s visit in 2014, in Salvini’s role as leader of the then-Northern League.

“The League and its leader Salvini are active supporters of a restoration of full cooperation between Russia and Italy. They have spoken for a quicker abolition of anti-Russia sanctions introduced by the U.S. and EU. Here our points of view are aligned,” Putin said. 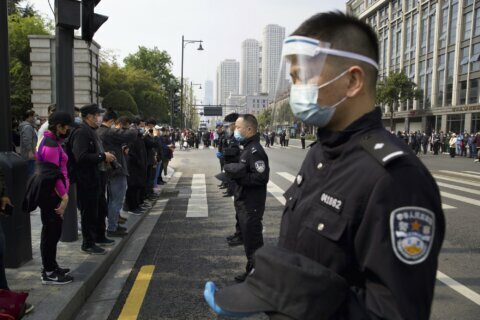 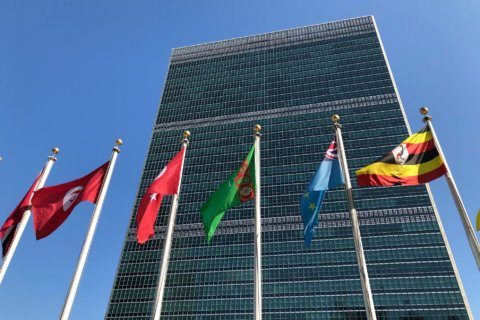 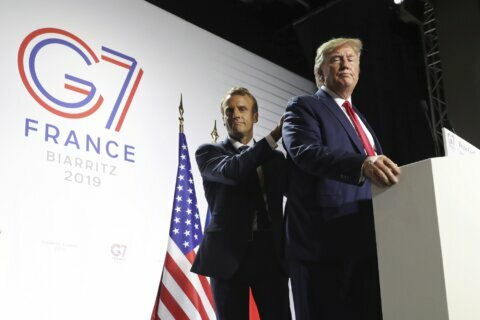 Global diplomacy under the gun in the time of coronavirus