MEXICO CITY (AP) — New research suggests an Aztec-allied town ceremonially disfigured the bodies of captive Spaniards during one of the worst defeats in the Spanish Conquest of 1519-21, experts said Wednesday.

The heads of the captive Spanish women were strung up on skull racks alongside those of men. An analysis of the bones revealed the women were pregnant, and in pre-Hispanic practice that may have qualified them as “warriors.” Another sacrificial offering included one woman’s body that was cut in half near the remains of a dsimembered child of 3 or 4.

The National Institute of Anthropology and History said the offerings were excavated at the Zultepec-Tecoaque site just east of Mexico City. Zultepec was an Aztec-allied town that in 1520 captured a convoy of about 15 male Spaniards, 50 women and 10 children, 45 foot soldiers who included Cubans of African and indigenous descent, and about 350 allies from indigenous groups in what is now Mexico. All were apparently sacrificed over the space of months.

But the dismemberments were not random acts of bloodthirstiness or revenge. Rather, the experts said, the inhabitants of Zultepec were re-creating or imitating mythological scenes with the bodies.

For example, one Spanish male was dismembered and burned to replicate the mythical fates of Aztec-era gods, according to one myth known as “El Quinto Sol,” or Fifth Sun.

The convoy was comprised of people sent from Cuba in a second expedition a year after Hernan Cortes’ initial landing in 1519 and they were heading to the Aztec capital with supplies and the conquerors’ possessions. Cortes had been forced to leave the convoy on its own while trying to rescue his troops from an uprising in what is now Mexico City.

Members of the captured convoy were held prisoner in door-less cells, where they were fed over six months, the experts said. Little by little, the town sacrificed and apparently ate the horses, men and women. But pigs brought by the Spaniards for food were apparently viewed with such suspicion that they were killed whole and left uneaten.

In contrast, the skeletons of the captured Europeans were torn apart and bore cut marks indicating the meat was removed from the bones.

The town then took on the name Tecoaque, which means “the place where they ate them” in Nahuatl, the Aztec language.

When Cortes learned what happened to his followers, he sent troops there on a punitive expedition. The inhabitants tried to hide all remains of the Spaniards by tossing them in shallow wells and abandoned the town.

Cortes went on to conquer the Aztec capital in 1521.

Mexico is marking the 500th anniversary of the start of the conquest this year with a special round of research and scholarly conferences. 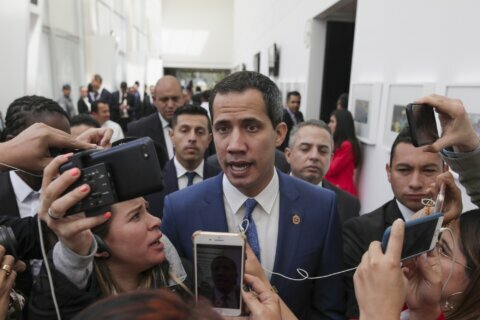 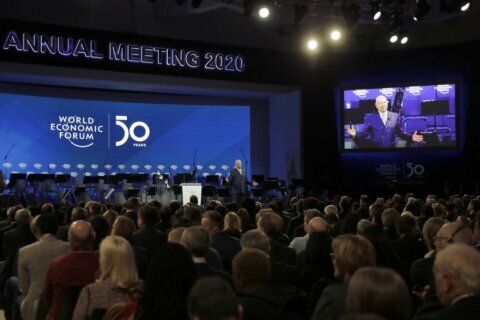 Climate not considered a top 10 risk by CEOs – survey 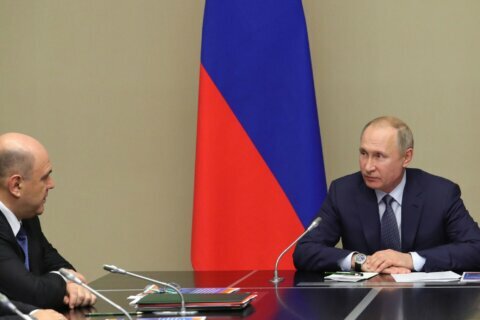