LONDON (AP) — Two-time Wimbledon champion Andy Murray received his knighthood from Prince Charles on Thursday, more than two years after he was awarded the honor by Queen Elizabeth II.

Murray was dubbed by the Prince of Wales during a ceremony at Buckingham Palace, in recognition of his services to tennis and charity.

The knighthood was announced in the queen’s 2016 New Year Honors list after a year in which he won a second Wimbledon title, retained his Olympic singles crown and finished the season as No. 1 in the rankings.

Recipients are allowed to choose when to collect their honor, and the delay was due to a combination of Murray’s hectic schedule and the effect of the knighthood ceremony on his career-threatening hip problem.

Murray announced during a tearful news conference at the Australian Open in January that he plans to retire after Wimbledon this year due to the pain in the joint.

Murray, who turned 32 on Wednesday, has since had a hip resurfacing operation and it’s still unclear whether he can play at this year’s Wimbledon.

After Thursday’s ceremony, Murray issued a statement saying: “I’m very proud to receive it. It’s a nice day to spend with my family — my wife and parents are here. I’d have liked to (have brought) my kids but I think they’re a bit young. I’ll show them the medal when I get home.”

Murray and his wife Kim are parents of 3-year-old Sophia Olivia and 18-month-old Edie.

The Scot won his first Wimbledon title in 2013, ending Britain’s 77-year wait for a male singles champion at the grass-court Grand Slam. 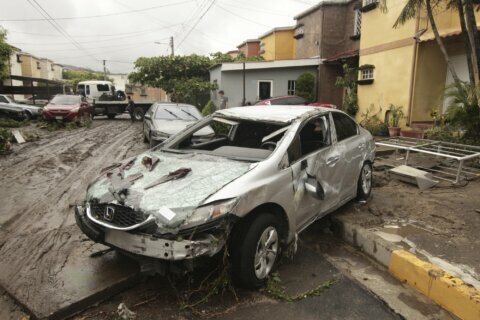 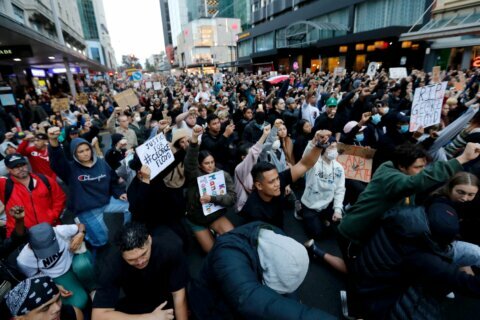 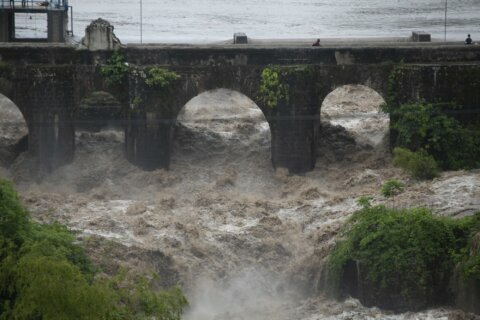