Martha Raddatz has more titles with ABC News than could fit into a 40-second WTOP story. But the Chief Global Affairs correspondent and co-anchor of Sunday morning's "This Week" is far from a lifelong Washington insider. She grew up more than 2,000 miles away in Idaho Falls, Idaho.
Listen now to WTOP News WTOP.com | Alexa | Google Home | WTOP App | 103.5 FM
download audio
November 29, 2021 | (Gwen Vito)

WASHINGTON — The journalist who millions of Americans watched moderate the second presidential debate could never have imagined she’d find herself an active part of such a critical moment in history.

“It is a pretty profound experience to be up there on debate stage, with such an important election and trying to do it in a way that’s tough, but fair.”

Martha Raddatz has more titles with ABC News than could fit into a 40-second WTOP story. But the Chief Global Affairs correspondent and co-anchor of Sunday morning’s “This Week” is far from a lifelong Washington insider. She grew up more than 2,000 miles away in Idaho Falls, Idaho.

“I was interested in the world and I had no idea I’d get to see it myself,” Raddatz said in an interview. “I had no course planned. I’m sure at one point my mother was very worried.”

It was her curiosity in that big world that drew Raddatz to journalism and eventually to the East Coast where she found herself covering the Pentagon for NPR.

“It was peacetime then. I loved covering the military. The military is such a microcosm of the country,” Raddatz recalled.

Her knowledge of the military provided Raddatz the opportunity to cover the State Department for ABC News. And, as all careers in Washington tend to do, it eventually led her to politics.

“My foray back into politics was surprising,” she said. She covered city politics at Boston’s WCVB-TV from 1979 through the early 1990s, but had directed herself toward the national security beat. “I was chosen to moderate the 2012 vice presidential debate and after that began doing a lot more politics.”

“Although Ms. Raddatz moderated the vice presidential debate in 2012, that event was seen by 51 million viewers. At the high end, Sunday’s event was estimated to attract nearly twice that,” Michael M. Grynbaum wrote in The New York Times on Oct. 10, following the second debate between then-candidates Donald Trump and Hillary Clinton.

It was an assignment she took seriously, as she does all her assignments. Not because the business she chose is lacking in its lighter moments, but because Raddatz sees it as her responsibility.

She advises younger journalists to do just that. In the blink of an eye, she knows better than anyone they may find themselves in a pivotal reporting moment that could change how someone else understands an event or a candidate.

“I think we have to look beyond who we are and if there is something we can learn from this election, it is we should listen to all of America,” she said.

This story is part of WTOP’s Women of Washington series, which is sponsored by the Washington Area Cadillac Dealers. 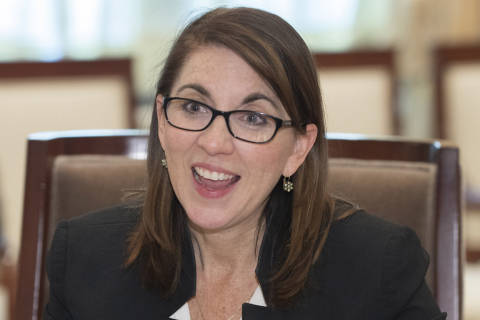 Women of Washington: Michelle Smith of the Federal Reserve 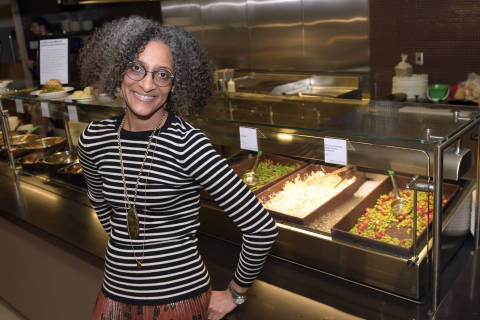 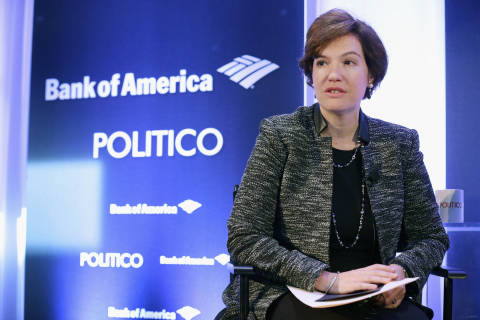 POLITICO’s Susan Glasser is on the brink of change