Smith was head coach of the New York Liberty the past two seasons. She was replaced by Walt Hopkins, who was an assistant for the Lynx the last three years.

It’s a reunion of sorts. Smith won WNBA titles in 2006 and 2008 with the Detroit Shock when Reeve as an assistant coach.

With 6,452 points in 482 games, Smith is tied for fifth in WNBA history. Including 1,433 points accumulated in the now-defunct ABL, Smith is the second-leading scorer in U.S. women’s professional basketball behind only Diana Taurasi (8,575).

Smith guided the Lynx to their first appearance in the WNBA playoffs in 2003. She totaled 3,605 points in seven seasons with the team, before being traded to Detroit. She’s a seven-time WNBA All-Star and three-time Olympic gold medalist. The 45-year-old Smith retired in 2013.

Smith was inducted into the Naismith Memorial Basketball Hall of Fame in 2018. 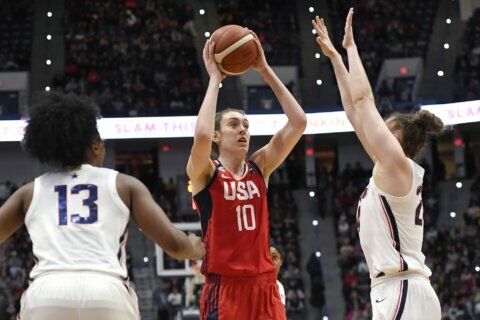 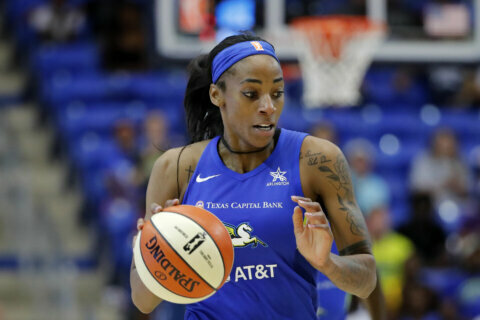 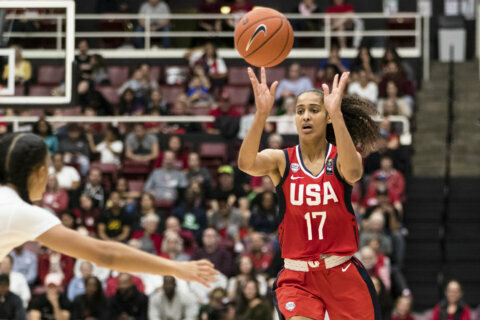