This lawsuit came a week after the campaign sued The New York Times for defamation over an op-ed that claimed a quid pro quo between Trump and Russia.
Listen now to WTOP News WTOP.com | Alexa | Google Home | WTOP App | 103.5 FM

The lawsuit cites a June 13 opinion piece by Greg Sargent that said Trump “tried to conspire with” a “sweeping and systematic” attack by Russia against the 2016 U.S. presidential election. It also cites a June 20 opinion piece by Paul Waldman that asked “who knows what sort of aid Russia and North Korea will give to the Trump campaign, now that he has invited them to offer their assistance?”

“The statements were and are 100 percent false and defamatory,” Jenna Ellis, a senior legal adviser to the Trump campaign, said in a statement.

Kristine Coratti Kelly, vice president of communications at the Post, said it was “disappointing to see the president’s campaign committee resorting to these types of tactics and we will vigorously defend this case.”

Trump has chafed at media scrutiny and repeatedly lashed out against the newspaper and its owner, Amazon founder Jeff Bezos.

The lawsuit, filed U.S. District in Washington, came a week after the campaign sued The New York Times for defamation over an op-ed that claimed a quid pro quo between Trump and Russia.

“Anyone who cares about the First Amendment should be troubled by the Trump campaign’s repeated attempts to punish and intimidate the president’s critics,” said Brian Hauss, staff attorney for the ACLU’s Speech, Privacy, and Technology Project. He spoke in response to the libel suit against the Post. 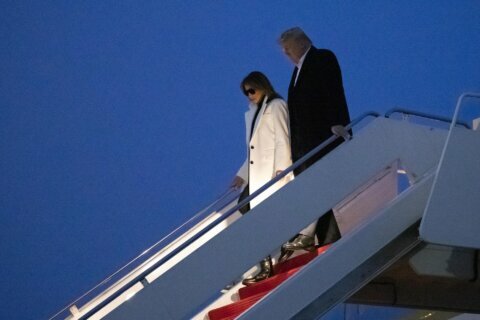