WASHINGTON (AP) — The Trump administration on Tuesday disputed reports of a Russian official who was recruited as a spy for the CIA and then evacuated to the United States after revealing information about the Kremlin’s interference in the 2016 election.

Secretary of State Mike Pompeo, White House spokesman Hogan Gidley and the CIA challenged reports that appeared in The New York Times, CNN and elsewhere about a Russian official with high-level access who provided the U.S. with valuable intelligence for years until he was abruptly pulled from the country.

“Suffice it to say that the reporting there is factually wrong,” Pompeo said Tuesday, without specifying exactly what he was disputing. Pompeo was head of the CIA at the start of the Trump administration, soon after the spy reportedly was brought to the United States.

The CIA singled out CNN in a statement that disputed the network’s reporting about what prompted the evacuation. CNN cited an unnamed source as telling them that the informant was removed in part because of concerns about the Trump administration’s mishandling of classified information and the possibility that the Russian official could be exposed.

“CNN’s narrative that the Central Intelligence Agency makes life-or-death decisions based on anything other than objective analysis and sound collection is simply false,” said CIA Director of Public Affairs Brittany Bramell. “Misguided speculation that the president’s handling of our nation’s most sensitive intelligence, which he has access to each and every day, drove an alleged exfiltration operation is inaccurate.”

Gidley also singled out the CNN report as “so wrong” and slammed an NBC report that purported to say where the spy lived.

“For the media, the hypocrisy they have is so egregious to come out and try and say that this president is putting lives in danger with the way he handles information, classified or not,” he said on Fox News. “When they are the ones that actually go to this person’s house with a video camera, revealing where this person lives, potentially their identity and that of their family.”

The reporting, he added, is “dangerous” and “putting lives at risk.”

The Times said the official was recruited decades ago, advanced through the ranks of the government and eventually held an influential position and was able to confirm that President Vladimir Putin personally ordered and orchestrated the campaign to influence the American political campaign to favor Trump.

The paper said the official was one of the CIA’s “most important — and highly protected — assets” until the end of the Obama administration when the Americans began to worry about his safety because news media coverage of the election interference risked exposing him to the Kremlin.

It said the informant at first refused to be evacuated, or extracted, citing family concerns, which prompted fear at the CIA about whether the person was trustworthy. But months later, after more media coverage that raised the risk of his identity being publicly revealed, he agreed and was taken to the U.S.

Kremlin spokesman Dmitry Peskov was dismissive of the reports and the influence of an official he identified by name. He said the person was fired several years ago and did not have a high-ranking position in the Russian government.

U.S. media reports to the contrary, he told reporters, are “pulp fiction.” 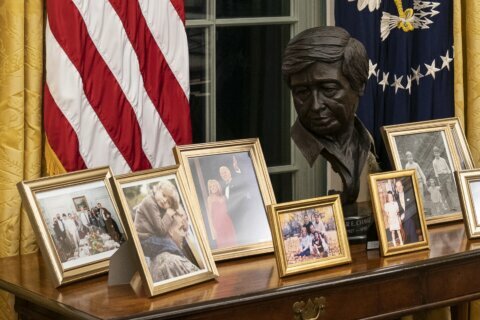 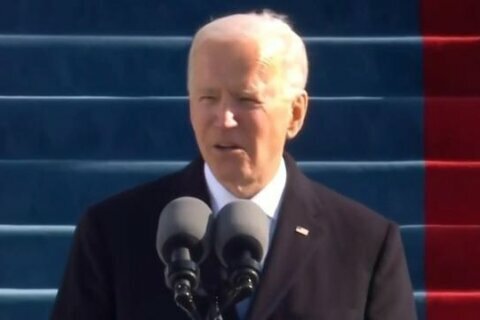