Despite his tough talk, Trump is leery of foreign conflict

WASHINGTON (AP) — A president with few ideological constants, Donald Trump has consistently been leery of getting entangled in overseas military engagements. It’s a stance shaped by his belief that wars in places like Vietnam, Afghanistan and Iraq have drained America’s resources at home and its reputation abroad.

Despite his tough talk about American military might, Trump has largely kept the United States out of international conflicts, a dynamic that has come into focus this week as his administration builds the case that Iran was directly responsible for a crippling attack on a Saudi oil field. Even as tensions escalate, fueled in part by Trump’s own rhetoric, the president has hesitated, harking back to his campaign pledge to avoid military conflict.

Trump told reporters in Los Angeles on Wednesday that he believed it was “a great sign of strength” that he had gone no further against Iran thus far than imposing fresh sanctions.

“How did going into Iraq work out?” the president asked, adding that wars were “very easy to start.”

As for Iran, he said, “If we have to do something, we’ll do it without hesitation.”

The Republican president’s reluctance to engage in full-on military intervention long predates the current situation in the Middle East.

Outside of ordering a pair of missile strikes in Syria, and the downing of an Iranian drone earlier this year, Trump has kept his fingers off the trigger. But he’s used his phone to unleash harsh Twitter posts, from threatening to obliterate North Korea to warning Iran in recent days that the U.S. armed forces were “locked and loaded.”

“He is the opposite of Teddy Roosevelt: He is walking loudly and carrying a twig,” said Tim O’Brien, a Trump biographer. “He wants to bluster, he wants to look tough and overcome his insecurities and he wants to occupy center stage. But he doesn’t follow up that talk with strong military action. By and large, his inclinations are more dovish than hawkish.”

Fourteen months before voters will decide on his reelection, Trump has become increasingly mindful of his 2016 campaign promises, from his pledge to produce record economic growth to his promise to bring American troops home.

For Trump, who ran for office on the split promises of ending foreign entanglements and applying fresh pressures on Iran, the latest provocation from Tehran is a conundrum. The administration’s at-times conflicting messages, officials said, mirror internal staff divisions and even the president’s own hesitations.

“You know, I’m not looking to get into new conflict,” Trump said Monday, “but sometimes you have to.”

Trump is mindful of the example of the Iraq War, which he briefly supported before becoming one of its most vehement critics. Trump later wielded that conflict as a cudgel against political rivals George W. Bush and John Bolton, who was recently ousted as his national security adviser.

Whenever he and Bolton disagreed, which was frequently, aides said, Trump was known to mock Bolton over his role in advocating for the 2003 invasion.

Trump is likely to get much the same sort of advice from Bolton’s replacement, Robert O’Brien. Allies said the former Bolton aide agrees with the former national security adviser on many issues but is expected to take a softer approach in advising the president.

In the wake of the attack in Saudi Arabia, Secretary of State Mike Pompeo directly blamed Iran for what he called “an unprecedented attack on the world’s energy supply.” But Pompeo offered no evidence and Trump deliberately hedged on that conclusion, believing that sending contradictory messages kept Tehran off guard while also allowing the president to preserve his negotiating options. That’s according to two people familiar with the conversations who spoke on condition of anonymity because they were not authorized to publicly discuss them.

“The president’s being cautious,” said deputy White House press secretary Hogan Gidley, “and if he were banging the gong today about Iran being the culprit, inevitably, without presenting the case to the American people, everyone would be saying he’s a warmonger. The fact is the president is taking this attack very clear-eyed.”

There are risks with the approach: Too much incendiary language could lead to a strike, while a refusal to engage could embolden a rogue regime to test Trump further.

“The risk is that the rhetoric can take on a life of its own yet if you never follow through, people will try to take advantage,” said Julian Zelizer, presidential historian at Princeton University. “It creates this tension: Will other countries bite and respond? It’s a very chaotic approach to foreign policy.”

Trump never served in the military and received multiple draft deferments to avoid going to Vietnam. He later was a fierce opponent of the war, not because he was a pacifist, but because he felt that the United States looked weak for being stuck in the Asian quagmire.

“Vietnam was a disaster,” Trump said in a 1999 interview. “It was too far away. It didn’t affect us. I guess if you do it, you have to go to win. We didn’t go to win. But I think Vietnam would have been a good place for us to stay out of.”

During his 2016 campaign, Trump time and again denounced “endless wars” and vowed to not be entangled in similarly drawn-out affairs. That October, Trump said of the Washington establishment: “They’ve dragged us into foreign wars. They’ve made us less safe. And these are wars that they never win; we don’t win.” 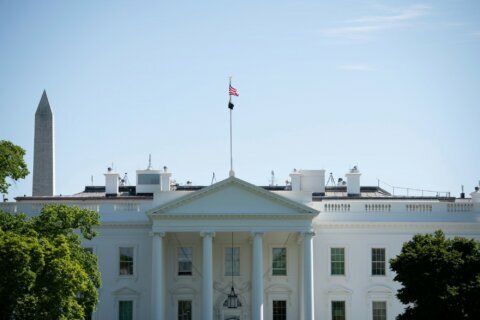 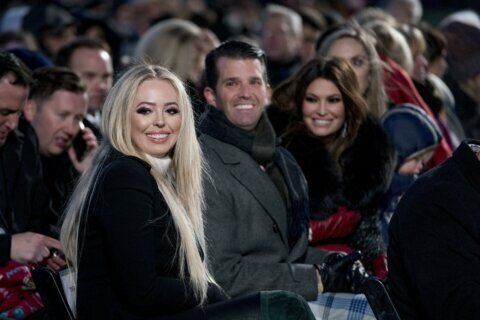 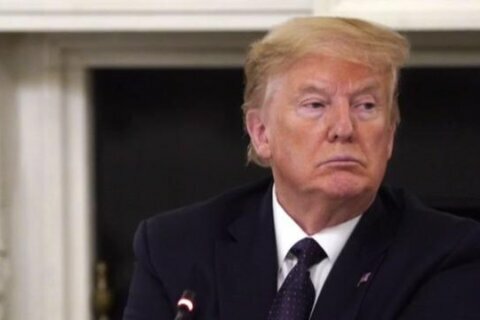