The Wizards announced the move. Satoransky was waived by San Antonio on Saturday.

The 6-foot-7 Satoransky returns to the team he spent his first three NBA seasons with from 2016-19. He was drafted by the Wizards in the second round in 2012, then played three seasons in Spain.

In his three seasons with Washington, Satoransky averaged 6.6 points, 2.8 rebounds and 3.7 assists per game. After that, he spent two years with Chicago. He was with New Orleans this season before being traded to Portland and then San Antonio. 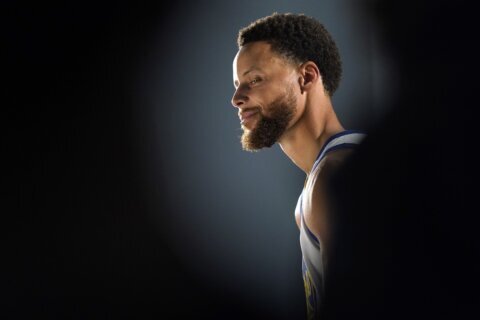 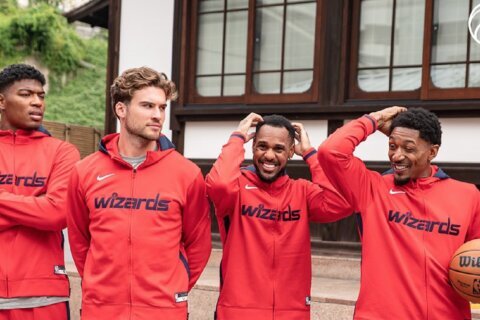 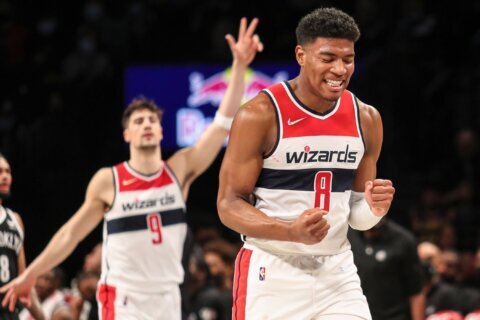 What Wizards players look forward to doing in Japan