The Washington Redskins have released cornerback Josh Norman after four years with the team.

The Washington Redskins have released cornerback Josh Norman after four years with the team.

The team made it official Friday afternoon, but Norman appeared to be acknowledging his release hours before:

Norman played four years in Washington after four years with the Carolina Panthers. Even though his old Carolina coach, Ron Rivera, has come to Washington, the fact that Norman didn’t play much down the stretch last season, combined with the fact that his contract called for him to make $12 million next season, evidently outweighed the familiarity. 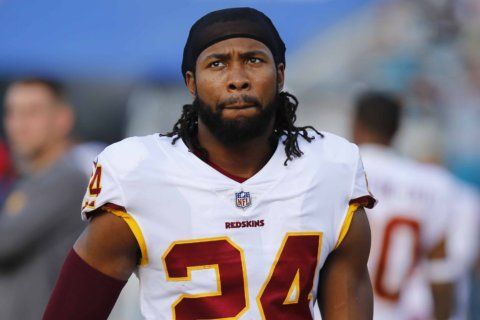