Thirteen first-round picks were among the 50 players selected.

Boston pitcher Brayan Bello and San Francisco infielder David Villar were selected, although they have been promoted to big league rosters. They would be replaced if still in the majors. 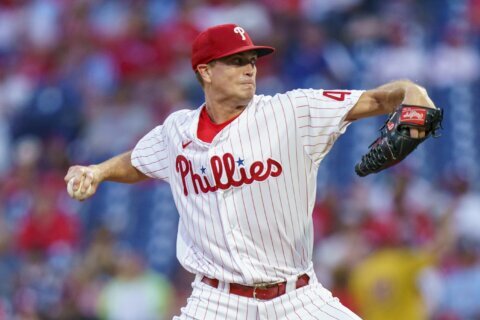