Los Angeles led 77-61 before Washington started a comeback. Natasha Cloud made back-to-back 3-pointers and she found Ariel Atkins in the corner for a four-point play. During the timeout between Atkins’ 3-pointer and free throw, the officials reviewed a Liz Cambage basket and ruled it came after the buzzer to reduce Los Angeles’ lead to 77-71.

Chiney Ogwumike had 10 points and nine rebounds for Los Angeles (6-9), which snapped a three-game losing streak.

Atkins scored 22 points and Myisha Hines-Allen had 17 points and eight rebounds for Washington (11-8). Cloud had 13 points and a career-high 13 assists. Elena Delle Donne did not play. 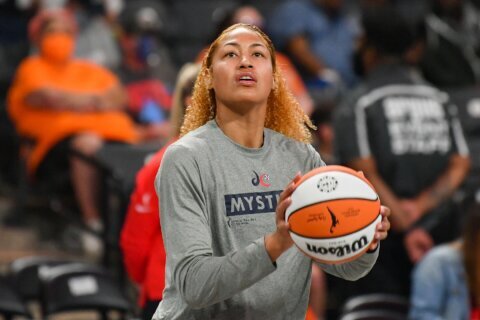 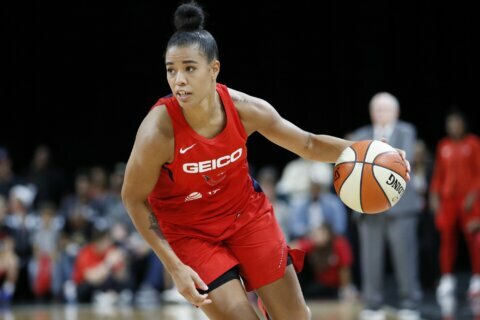