WASHINGTON (AP) — Elena Delle Donne had 21 points and nine rebounds in her first season-opening game since 2018 and the Washington Mystics beat the Indiana Fever 84-70 on Friday night to begin the WNBA season.

Delle Donne played just three games the previous two seasons because of COVID-19 concerns and back issues. The former league MVP was 8 of 16 from the floor in 30 minutes.

“I came out with a little bit of butterflies, but good ones,” Delle Donne said. “I mean, shoot, I’m playing basketball again and this is fun.”

Kelsey Mitchell led Indiana with 18 points. NaLyssa Smith, the second overall pick last month in the WNBA draft, had 13 points and 13 rebounds and No. 10 pick Queen Egbo had 10 points and six rebounds. 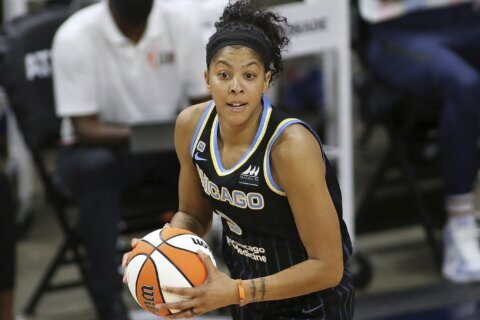 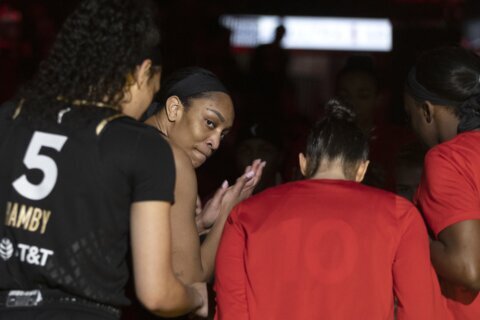 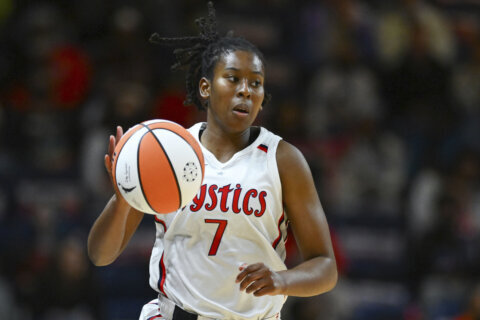