The Mystics traded with New York for Charles last April, but she sat out the season after being granted a medical exemption due to coronavirus concerns.

“It was disappointing for her and for us when she had to miss the 2020 season,” Mystics coach and general manager Mike Thibault said. “Tina’s high-level preparation this offseason and her hunger to win a championship will be a huge catalyst for us to continue as one of the elite teams in the WNBA. We can’t wait to get started.”

Charles was the No. 1 pick in the 2010 draft by Connecticut, playing for Thibault, and came to New York after four seasons with the Sun.

The 32-year-old was MVP of the WNBA in 2012 and has averaged 18.1 points and 9.5 rebounds in her career. She’s still looking for her first championship.

The Mystics traded for Erica McCall later on Friday, acquiring her from the Minnesota Lynx for a third round pick in the 2022 draft.

“Erica will be a valuable addition to our post rotation. She is someone who is just starting to reach her professional potential,” Thibault said. “We were impressed by her continued improvement last summer with Minnesota and feel like she will take another step forward with us this season.”

McCall was drafted in the second round (17th overall) of the 2017 WNBA Draft by the Indiana Fever and spent last season with the Lynx. 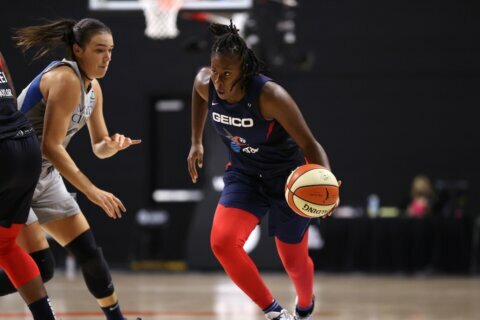 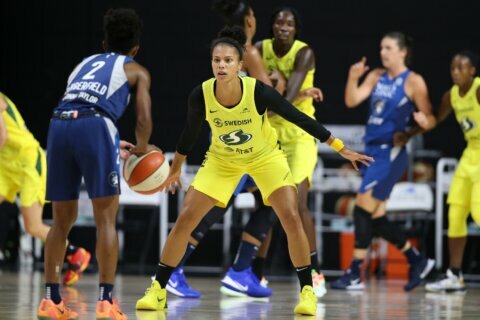 The Mystics tried to acquire Alysha Clark for years; this offseason they finally got her 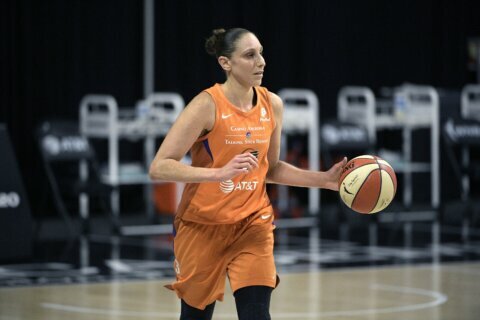