After an impressive late-season stretch of games the Washington Football team agreed to a two-year contract extension with quarterback Taylor Heinicke, a source confirmed with NBC Sports Washington.

NFL Network first reported the news, which should come as no surprise after hearing Washington coach Ron Rivera talk about Heinicke as a part of the organization in comments after the season. The team announced the extension shortly after.

Much of the Washington fan base came enamored with Heinicke after his gutty performance in a Wild Card loss to the Buccaneers. In that game he completed 26 of 44 passes for 306 yards with a touchdown and an interception while running six times for 46 yards and a touchdown.

Signed in early December, Heinicke gave Washington arguably its best quarterback play of the season in that game.

In a press conference to introduce their new front office, Rivera explained that Washington’s search for a new QB would not be limited to just a starter but could include finding the right backup for the long haul. That could mean Heinicke in that role, but he will certainly get the chance to compete as the starter.

The knock on Heinicke is his size, and in turn, his propensity for injuries. In three NFL games since 2017, Heinicke has been injured in each contest. Against Tampa, he hurt his shoulder, though he was able to finish the contest. 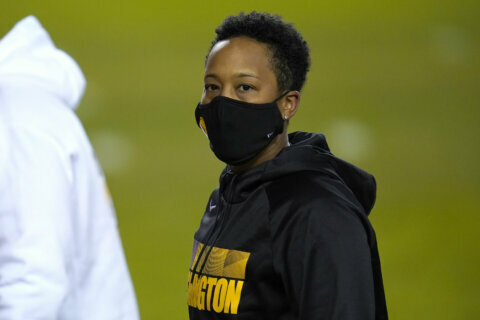 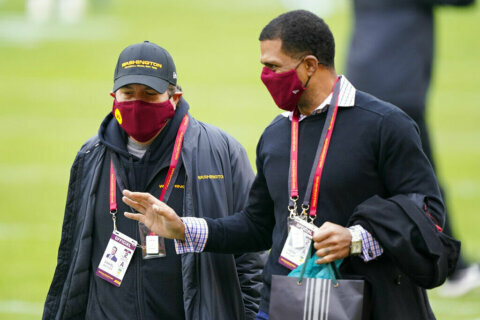