RICHMOND, Va. (AP) — Democratic former Virginia Gov. Terry McAuliffe has a commanding fundraising lead as he seeks another term in the governor’s mansion.

That’s according to campaign finance reports filed this week and compiled by the nonpartisan Virginia Public Access Project.

McAuliffe raised $4.2 million in the first quarter of the year and ended the period with $8.5 million cash on hand, more than the rest of his four primary opponents combined.

In the seven-way GOP nomination contest, wealthy businessmen Pete Snyder and Glenn Youngkin easily led the pack in fundraising, having each loaned themselves over $5 million. 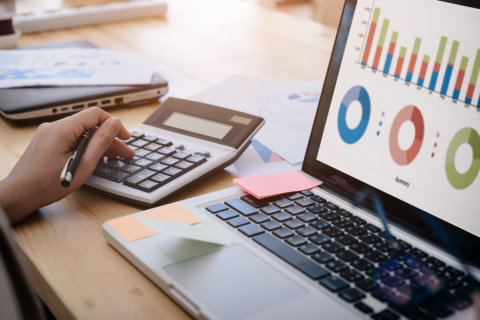