The legislation does not include Class 1 felonies such as willful and deliberate murder. 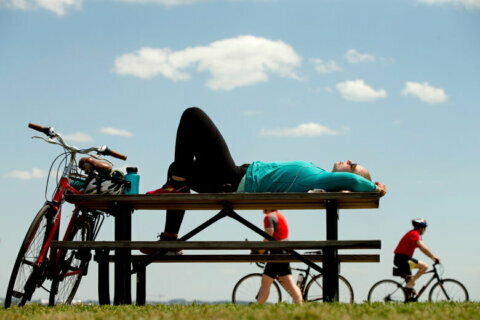