FALLS CHURCH, Va. (AP) — GOP gubernatorial candidate Amanda Chase on Tuesday sued the Republican Party of Virginia over its plans for a nominating convention to choose candidates in this year’s election.

In a statement, Chase accused party leadership of trying to stick with plans for a nominating convention even though large gatherings remain banned under the pandemic.

The Republican Party of Virginia has not finalized its plans; Chase says the party’s central committee is plotting to capitalize on the confusion by simply choosing a nominee itself and bypassing voters.

“I’ve proven I can win in either a convention or a primary; I will run and win in either one. However, to not allow the people to vote, and participate in the process, is something I will not tolerate,” Chase said.

Chase, a state senator from Chesterfield County, has alienated colleagues in both parties with incendiary rhetoric and was censured by the Virginia Senate for a “pattern of unacceptable conduct,” including an allegation that she voiced support for those who participated in storming the U.S. Capitol. At one point she called for the imposition of martial law to overturn the presidential election results.

In Tuesday’s statement, Chase suggested the party should be working on rules for an “unassembled convention” that would let party faithful participate in the selection process without gathering under one roof. But she said the party’s central committee is badly divided and unable to agree on revisions that would enable such a convention.

The lawsuit filed in Richmond Circuit Court asks a judge to impose an injunction that would bar the party from holding a convention. But it makes no mention of choosing a primary or an unassembled convention as an alternative.

Chase advocated for Republicans to hold a primary election and briefly indicated she would run as an independent when the party first chose a nominating convention that she believed was meant to blunt her grassroots support in favor of establishment Republicans. But she remained in the race.

Republicans in Virginia have frequently chosen to hold conventions rather than primaries to choose statewide nominees. Voters in Virginia do not register by party, and Republicans have long been concerned that Democratic voters would infiltrate a primary by casting mischievous votes for unelectable candidates. Critics of the convention process, though, argue that the results are beholden to a small group of insiders who are likely to choose extreme, unelectable candidates.

Democrats are choosing their nominee in a June primary. Virginia law uniquely limits governors to a single four-year term.

The off-year statewide elections in Virginia are often viewed as an early window on voter sentiment in the year after a presidential election.

A spokesman for the Republican Party of Virginia did not immediately respond to a request for comment. 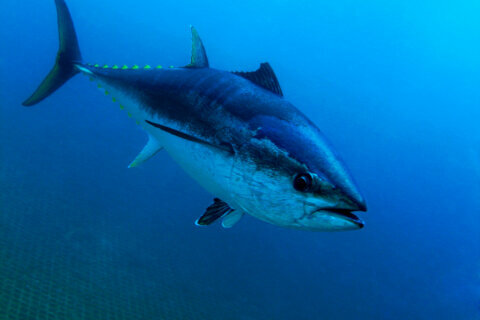