SALEM, Va. (AP) — A van carrying 80 dogs overturned on an interstate in Virginia, causing some of the animals to be injured and others to escape the vehicle, police say.

The crash occurred early Sunday on Interstate 81 in Roanoke County, according to Virginia State Police Sgt. Rick Garletts. It is unclear how many of the animals were injured or how many had escaped.

Garletts told The Roanoke Times that it also was not clear who owned the vehicle or where it was headed. But the Fort Lewis Fire Department said in a Facebook post Sunday that the van belonged to a rescue group that was transporting the dogs to other rescue groups. 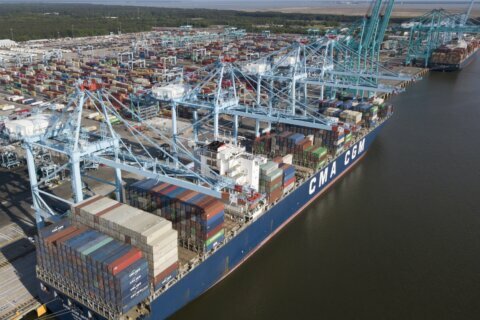 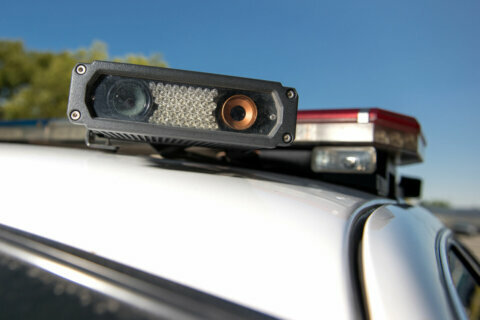 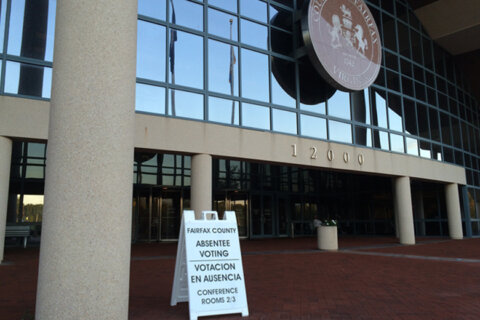 Deadline to request absentee ballots in Virginia is Friday