VIRGINIA BEACH, Va. — A Virginia Beach official who guided the city through a series of events, including the 2019…
Listen now to WTOP News WTOP.com | Alexa | Google Home | WTOP App | 103.5 FM

VIRGINIA BEACH, Va. — A Virginia Beach official who guided the city through a series of events, including the 2019 mass shooting which killed 12 people, is now chief deputy in the state Department of Emergency Management.

The department says Sutton is only the second woman to become chief deputy, and also is the first woman to transition into the role from a local government.

Sutton had been Virginia Beach’s emergency manager since 2014, and was a key figure in leading the city response to the shootings and other events. 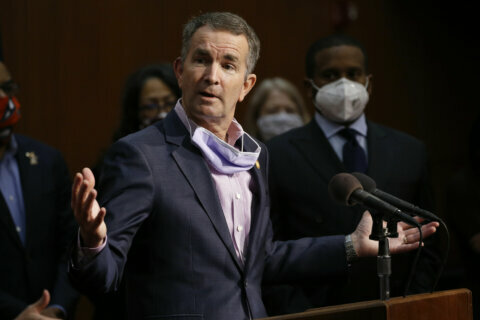