RICHMOND, Va. — A campaign official for Richmond Mayor Levar Stoney says a TV was stolen during a break-in at the mayor’s campaign headquarters.

Kevin Zeithaml, Stoney’s re-election campaign manager, told the Richmond Times-Dispatch that campaign documents were not taken but materials were thrown and displaced in the room.

Richmond police responded to a report of a burglary at the office Tuesday after an official found the office door broken. Police say the break-in happened overnight Tuesday, but did not say if it was politically motivated.

Zeithaml said in a statement that the campaign hopes “this crime was not politically motivated.” 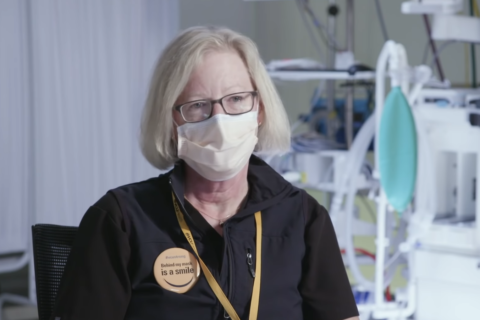