VIRGINIA BEACH, Va. (AP) — Police in Virginia have identified a man they killed while trying to arrest him on a felony warrant.

A Virginia Beach Police statement on Sunday says 23-year-old Alvin Lamont Baum II was fatally shot on Friday near the oceanfront, and that a handgun was recovered nearby.

It says Norfolk Police officers also were also involved. Authorities tried to give Baum first aid, but were unable to save him.

An investigation has been launched by the Virginia Beach Police Investigative Division and the Office of the Commonwealth’s Attorney. 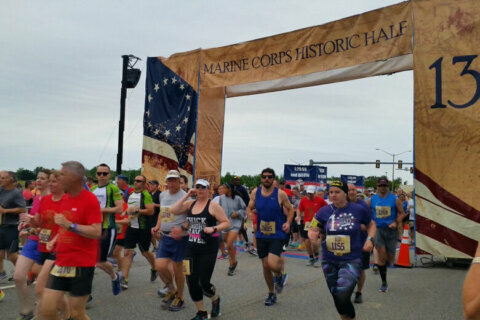 Marine Corps Historic Half events now off over coronavirus pandemic 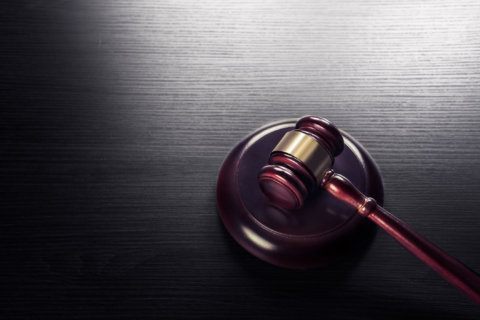