Police in Virginia responded Monday to a report of an active shooter in the area of a school in Henrico County.

HENRICO, Va. (AP) — Police in Virginia responded Monday to a report of an active shooter in the area of a Henrico County middle school but said they did not find any evidence of a shooting.

Police initially got a 911 text indicating there was an active shooter in the same block as Moody Middle School, Henrico County Police spokesman Lt. Matt Pecka said at a news conference.

Authorities responded but found no evidence of a shooter or of any gunfire after methodically searching the school, Pecka said.

Police are investigating what appears to have been a false report, Pecka said.

“Obviously if you have a student in the school system this is very traumatic,” Pecka said. He said officers were available to speak to concerned parents.

There is no evidence that students were in any danger, a Henrico County Public Schools news release said. 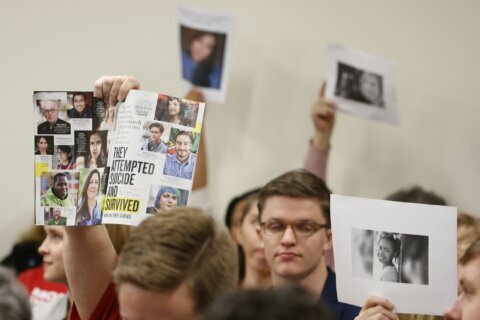 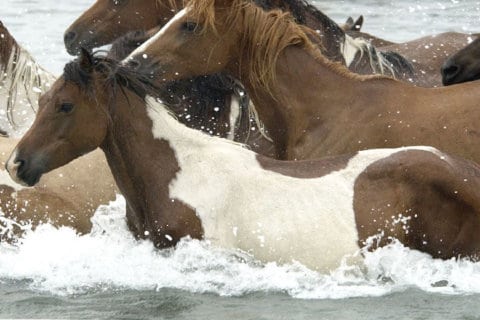 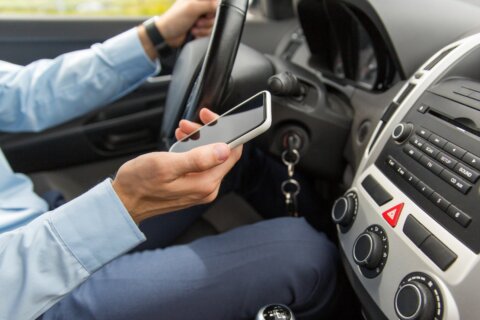