RICHMOND, Va. (AP) — E. Bruce Heilman, a former University of Richmond president who gained national acclaim by driving his motorcycle while in his 80s and 90s to support fellow veterans, has died. He was 93.

The university wrote on its website that Heilman died Saturday. No cause was given.

The Richmond Times-Dispatch reported that Heilman saw combat in Okinawa, Japan, as a U.S. Marine. He later began a career in higher education, serving as University of Richmond president from 1971 to 1986 and on an interim basis from 1987 to 1988.

Heilman’s later role as an octogenarian — and nonagenarian — Harley rider drew national attention. He crisscrossed the country as a spokesman for The Greatest Generation Foundation and Spirit of ’45. The organizations honor World War II veterans and Gold Star families. 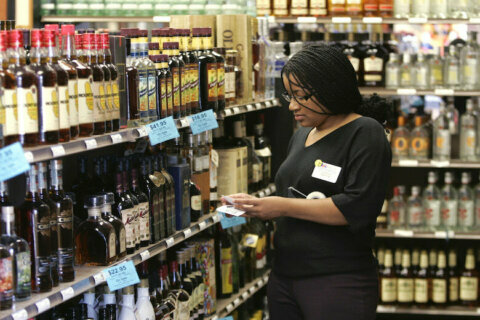