Virginia man who fled police car is caught in Pennsylvania

RICHMOND, Va. (AP) — Authorities in Pennsylvania have caught a Virginia man wanted on drug charges who escaped police custody almost a month ago.

Virginia State Police said Monday that with the assistance of multiple agencies, 38-year-old Ameer Ali was located and arrested in Philadelphia.

Richmond police had been searching for Ali since he fled from a police cruiser where he’d been buckled in with his hands cuffed behind his back. Security cameras had spotted Ali running through Richmond streets.

News outlets previously reported Ali told officers he didn’t want to go back to jail, before kicking his way out from the car that was bound for a justice center.

Police say Ali is charged with obstruction of justice, destruction of property, petit larceny, failure to appear and drug charges. 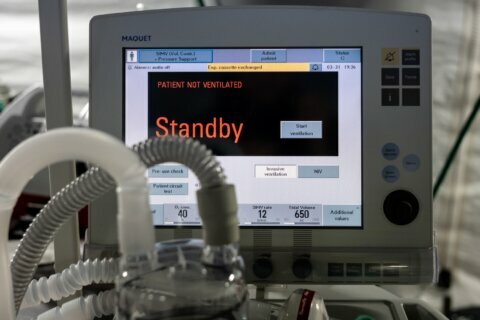 University gives back ventilators it received from hospital 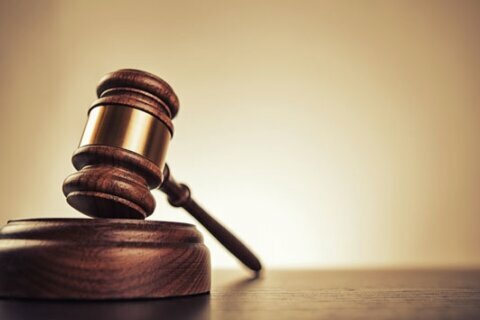