Virginia has taken another step toward becoming the 38th state to ratify the Equal Rights Amendment.

RICHMOND, Va. (AP) — Virginia has taken another step toward becoming the 38th state to ratify the Equal Rights Amendment.

The state Senate voted in favor of legislation Tuesday to approve the gender-equality amendment. The measure passed with bipartisan support.

The legislation still has to clear the House, where its chances for passage are unclear. The measure failed in the House last year.

The ERA’s passage would mean it has reached the threshold for ratification, but not by the 1982 deadline set by Congress.

There is debate over whether the ERA can be revived and experts say a legal battle would likely ensue if Virginia were to ratify the amendment. 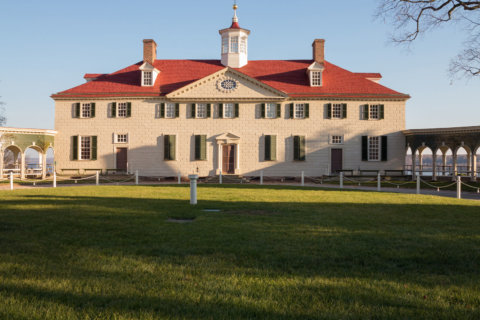 New Pharrell song ‘Virginia’ to be featured in ad campaign