Watching the series again 20 years after its first of four consecutive best-drama Emmys, it's remarkable how well Aaron Sorkin's creation holds up, and how much of the Bartlet presidency still echoes through our current politics.
Listen now to WTOP News WTOP.com | Alexa | Google Home | WTOP App | 103.5 FM

“The West Wing” cast will reunite before the election for an HBO Max special, benefiting the voter-participation group When We All Vote. Watching the series again 20 years after its first of four consecutive best-drama Emmys, it’s remarkable how well Aaron Sorkin’s creation holds up, and how much of the Bartlet presidency still echoes through our current politics.

Revisiting the NBC series (which is available on Netflix and was produced by Warner Bros. Television, like CNN and HBO Max, part of WarnerMedia) underscores the patriotism and idealism, as well as intelligence and humor, the show embodied.

In “The West Wing,” the dialogue came in rapid-fire bursts as people executed those famous walk-and-talk sequences through the halls, while the simple phrase “I serve at the pleasure of the president” could put a lump in your throat.

Underlying it all was an aspirational quality — that this wasn’t how government functioned, necessarily, but how you would hope the people tasked with these jobs and decisions would behave, even if you didn’t agree with every policy decision or outcome.

The solutions were often elegant, the positions principled, the language soaring. “We’re not going to be threatened by issues,” the chief of staff, Leo (John Spencer), says in rallying the staff.

“I think government should be optimistic,” Sam (Rob Lowe) says at one point, while his boss Toby (Richard Schiff) advocates for policies where “No one gets left behind.”

Sorkin reached for those ideals while grounding the series in a hefty dose of real-world concerns, with a level of political savvy that underscored how the White House could hobble even the best and most noble of intentions.

A by-no-means comprehensive list of issues touched upon during the first few seasons included bounties on US soldiers, violence by white extremists, the estate tax, abortion, conflict in the Middle East and brinksmanship with China (among other terrible foreign-policy choices), pressure from big donors, and the president pushing back when told that a pending threat might require relocating him to the White House bunker.

Later in its run, during an astonishingly prescient presidential campaign pitting a young congressman of color against a veteran Republican senator, the candidates actually tossed out the rules during a televised debate, mixing it up without 30-second responses and timekeeping moderators, engaging in a debate in the truest sense of the word.

Nothing might have exemplified the show’s ethos better than the 2004 episode “The Supremes,” in which a bitter fight over a Supreme Court vacancy leads to an unexpected resolution, one that finally sets aside rank partisanship by putting forth the most qualified candidates.

Given the rancor surrounding the high court, there might be no hour of “The West Wing” that feels less tethered to our present reality.

There have, obviously, been other politically themed dramas in the intervening years, some tinged with (if not steeped in) cynicism, a la “House of Cards” or “Veep.” With the benefit of hindsight, “The West Wing” can look a tad quaint, and perhaps naïve.

In a New York Times interview earlier this year, Sorkin described the White House, in TV terms, as “an interesting, glamorous workplace where almost anything can happen in the course of a day.” But instead of depicting its occupants as “Machiavellian or dolts,” he said, what if there were characters “as competent, dedicated and heroic as the doctors and nurses on hospital shows, as the cops on detective shows, as the lawyers on David E. Kelley shows. Wouldn’t that be fun to see?”

During the third season, NBC offered an inside-the-White-House documentary in concert with the series, featuring former officials sharing their memories of serving, including reflections from presidents Gerald Ford, Jimmy Carter and Bill Clinton.

In that hour, Clinton quoted the late New York governor Mario Cuomo’s famous line, “You campaign in poetry. You govern in prose.”

“The West Wing,” in many respects, sought to improve upon reality, as the best fiction often does. Two decades later, those ideals seem especially relevant, for a program that, at its best, delivered the sort of poetry in motion that was, and still is, fun to see. 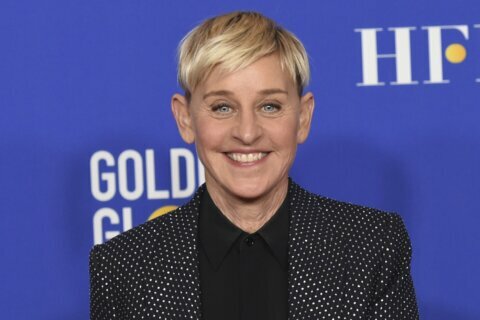 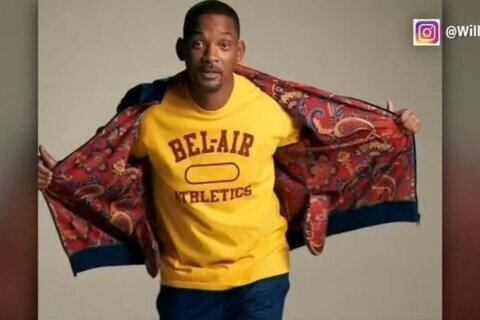 ‘The Fresh Prince of Bel-Air’ cast to reunite for special