KINGSLEY, Mich. (AP) — A high school soccer player in northern Michigan broke records for most goals in a game, but not everyone is cheering.

Kevin Hubbell of Benzie Central, one of the best players in the state, scored 16 goals against Kingsley. The Sept. 29 game was declared over at halftime — a 17-0 wipeout of a winless team.

That’s why some people are upset.

“To go after a personal record like that at the cost of another team’s dignity was a little uncalled for,” Kingsley coach Tim VanWingerden said. “Soccer is not the right place for that. Soccer is a gentleman’s sport.”

The Kingsley school board planned to discuss the issue Monday night, the Traverse City Record-Eagle reported.

“If high school sports degenerates into, ‘Let’s try to hang the most points we can,’ and taking advantage of people when they’re down, we’re really missing the mark and need to reevaluate why we’re doing this,” said Kingsley Superintendent Keith Smith.

The Stags have had a rough season: They were 0-15 after another loss last week, according to a summary of game results.

Hubbell easily broke the Michigan high school record of 10 goals in a game set by Karl Trost of Cheboygan in 2003. He also set a national record, the Record-Eagle reported.

Hubbell and Benzie Central coach Chris Batchelder knew the records were possible and discussed them during the game.

“We are in a society where negative speaks before positive,” Batchelder said. “I knew everyone wouldn’t agree when he broke the record. I knew there’d be some people upset with it.”

If there’s any criticism, he said it should be directed at him, not his player.

“I want this to stop, and I want to get back to appreciating soccer,” Batchelder said. “All that noise is just noise.”

Trost said he recalled criticism when he set the previous record during a 20-0 blowout game, but it was before social media.

“People get on their computers or their phones and just go wild. It’s really sad. I hate it for this kid,” Trost said of Hubbell. “I really do. I wish it wasn’t like this.”

Hubbell figures his 16 goals will be surpassed at some point.

“That’s going to be pretty incredible,” he said. “I just hope it doesn’t happen too soon.” 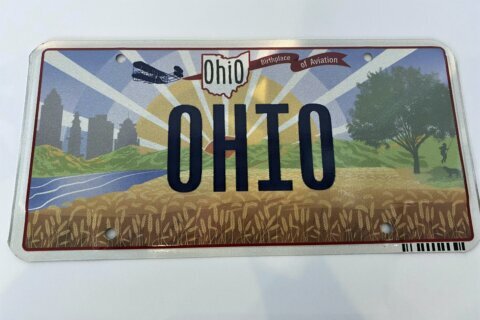