CHICAGO (AP) — An 8-year-old Chicago girl whose mother was at work somehow managed to toss a mattress from her family’s third-story window during a fire and then jump onto it to safety, a fire official said Thursday.

Firefighters who arrived at the burning apartment on the city’s South Side just before midnight Wednesday found the girl safe outside. They were able to rescue two younger children who were inside, including the girl’s 5-year-old brother, who was at the window poised to follow his sister, and a 2-year old boy, the fire department said.

District Chief Frank Velez told the Chicago Tribune he was impressed by the girl’s quick thinking in a life-or-death situation, calling her idea “quite innovative.”

“You’d be surprised on what an individual can do when you’re in that sympathetic and parasympathetic stage of fight or flight. … They’re thinking to save themselves one way or another and obviously you have to give a credit to the kid for really thinking of something like that,” Velez said.

Police spokeswoman Kellie Bartoli said there were no charges pending against the children’s mother, explaining that a neighbor was babysitting them. Velez, however, said he did not know if the neighbor was in the apartment when the fire began.

Velez said the three children were taken to Comer Children’s Hospital to be evaluated for smoke inhalation, and that their conditions had been stabilized. He said the cause of the fire was under investigation. 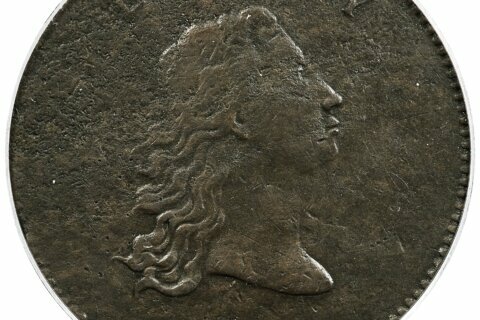