Workers with Rhode Island Beef & Veal told WJAR-TV that a wholesaler lost control of the cow while unloading it for slaughter.

The animal was first spotted in Johnston, about 10 miles (16 kilometers) west of Providence, by Tho Xaykosy, an Uber driver.

“It was about 2 a.m. I was on my way to pick up a passenger, and I look to my left, and there was a cow there, just hanging out, waiting for the red light! When it turned green, the cow goes! I was like …” Xaykosy said, shaking his head.

The steer eventually made it to Providence, where local authorities contacted the Department of Environmental Management and animal control. Neither agency had the resources to capture and transport the animal, according to a police report.

Johnston police say the animal was still on the run as of Thursday night. 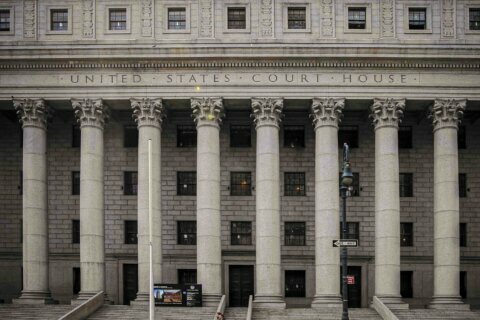