Some beetles go to great — and disgusting — lengths for their children. They scout for a dead mouse or…
Listen now to WTOP News WTOP.com | Alexa | Google Home | WTOP App | 103.5 FM

Some beetles go to great — and disgusting — lengths for their children.

They scout for a dead mouse or bird, dig a hole and bury it, pluck its fur or feathers, roll its flesh into a ball and cover it in goop — all to feed their future offspring.

Now scientists think that goo might do more than just slow decay. It also appears to hide the scent of the decomposing bounty and boosts another odor that repels competitors.

“It helps them to hide their resource from others,” said Stephen Trumbo, who studies animal behavior at the University of Connecticut and led the new research, published Thursday in The American Naturalist. “They try to keep everyone away.”

The importance of these interactions are being recognized more and more, said Alexandre Figueiredo, a biologist at University of Zurich, who was not involved in the new study.

Burying beetles and other things that feed on dead animals — including vultures, opossums and maggots — race each other to track down carcasses. Competition is stiff even among burying beetles, which use special antennae to detect the remains from afar.

Burying beetles are relatively large, about an inch long, and black with orange markings. The gut secretions they spread on a carcass are antibacterial, and slow down decomposition. Trumbo and his colleagues wondered whether they also prevented rivals from picking up the scent.

To find out, they collected the gases wafting off dead hairless mice preserved by a kind of burying beetle that is found in forests across North America. The researchers then compared the gases to those from untouched carcasses.

The beetle-prepped ones gave off much less of an onion-smelling compound that usually attracts burying beetles to fresh remains. They also discovered an increase in another gas from decay that’s known to deter other insects that feed on dead animals.

Next, they dropped off the dead mice in a Connecticut forest. They found the beetle’s rivals were less likely to discover the ones covered in goop.

“If you can deter other scavengers, even for a little bit of time, it can buy you a lot,” said Daniel Rozen, a biologist at Leiden University in the Netherlands who was not involved in the new study. 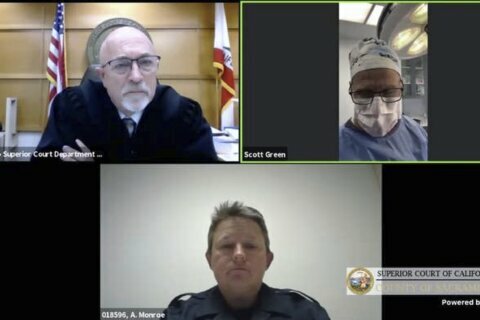 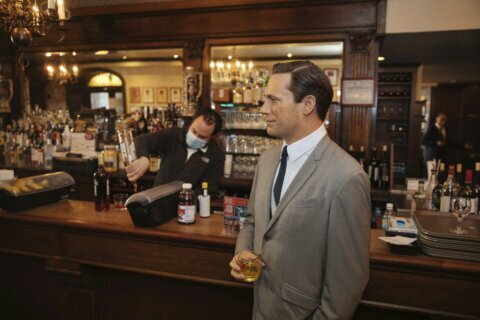