LIBERTY, Miss. (AP) — A curious dog got hold of a fiber optic cable that ran between county buildings in Mississippi, chewing it to pieces and costing county officials thousands of dollars in an attempt to get it fixed.

The culprit was not caught in the act, but officials saw “his running mate” through the security camera, Wroten said.

The sheriff has a suspect in mind but lacks evidence to hold up his charge. If officials knew who the troublemaker was, the county could seek damages, which amounts to more than $7,000, from the owner, according to Wroten.

His office first spent $4,000 to establish two antennae that send signals to the cables, but it failed. County supervisors then voted Tuesday to spend an additional $3,600 to get a new cable.

“I did hear the suspect was still at large,” he quipped. 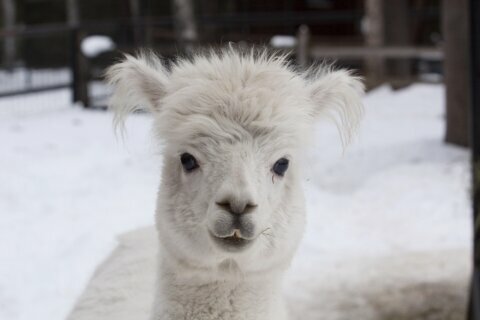