MIAMI (AP) — A pet dog that jumped out of a car window on a South Carolina highway has been…
Listen now to WTOP News WTOP.com | Alexa | Google Home | WTOP App | 103.5 FM

MIAMI (AP) — A pet dog that jumped out of a car window on a South Carolina highway has been found two weeks later, nearly 600 miles (966 kilometers) away in Miami, according to a relative of the owner.

The dog named Belle escaped from the moving car near Charleston on July 15, according to Tim Whitfield, whose 90-year-old mother owns Belle.

Whitfield put out a call for help on Facebook at the time and said that he bought the puppy for his mother after her dog of 16 years recently died. She was “heartbroken” after hearing the dog was lost, Whitfield added.

After nearly two weeks of searching, Whitfield learned over the weekend that a car of Florida residents grabbed Belle out of traffic after spotting the animal while traveling through Charleston to Miami, WCIV-TV reported Sunday.

The rescuers said they saved Belle because they were afraid she was going to be hit by oncoming cars, the station reported. They then tracked down Whitfield through social media posts.

Whitfield thanked all the people who helped share Belle’s story in a message posted to Facebook on Sunday.

“A great reminder that when all seems lost, hope must be the constant thought,” he said. 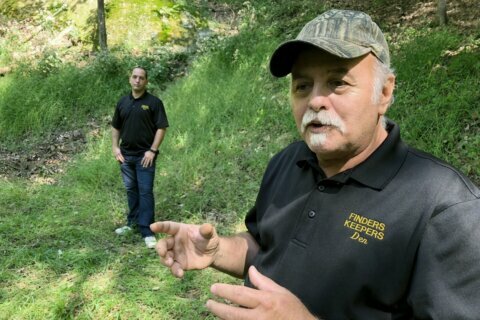 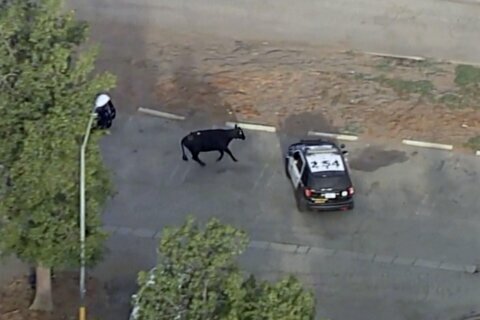