CENTRAL ISLIP, N.Y. (AP) — A suspended New York judge has pleaded guilty to attempted burglary for trying to sneak into a neighbor’s home to steal her underwear.

Prosecutors say the 50-year-old Cicale had several pairs of worn women’s underwear stuffed into his jacket and raincoat when he was arrested on March 29, 2018, after leaving the neighbor’s home.

They say he admitted that he had entered the home on several occasions and stolen panties from a hamper.

Cicale was removed from the bench after his arrest. He is expected to be sentenced Nov. 15 to five years of probation with sex offender status. 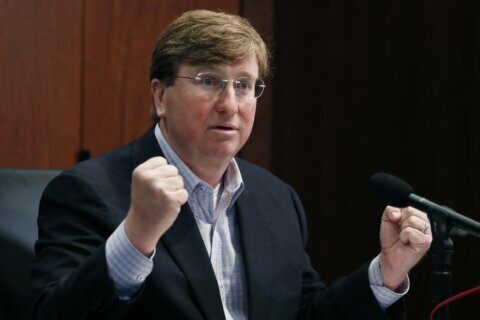