Coronavirus News: Fairfax Co. votes to increase substitute teacher pay | Is it time to get a COVID-19 booster? Which one? | Local cases of COVID-19 | How many in DC region are vaccinated?
Home » Travel News » US: Number of unruly…

The rate of unruly passengers on airline flights is down sharply from early this year but is mostly unchanged over the past three months and remains more than twice the level seen in late 2020, according to government figures.
Listen now to WTOP News WTOP.com | Alexa | Google Home | WTOP App | 103.5 FM

WASHINGTON (AP) — The rate of unruly passengers on airline flights is down sharply from early this year but is mostly unchanged over the past three months and remains more than twice the level seen in late 2020, according to government figures.

The Federal Aviation Administration on Thursday took credit for the recent decrease, linking it to the agency’s use of larger fines against violators. Those fines have added up to more than $1 million.

“Our work is having an impact and the trend is moving in the right direction,” said FAA Administrator Stephen Dickson, “but we need the progress to continue. This remains a serious safety threat.”

At a congressional hearing Thursday, the chairman of the House Transportation Committee, Peter DeFazio, D-Ore., called for more criminal prosecutions of unruly passengers. He also said airports should stop concessioners from selling alcohol to go.

“Get a great big to-go cup with four shots in it and take it on the airplane — that needs to end,” he said.

Criminal prosecutions are rare, and usually left up to local authorities. The Justice Department said it filed charges in federal court for 16 defendants in a recent 10-month period, according to travel publication Skift.

The FAA said this week that airlines have reported 4,385 events involving rowdy passengers this year, with 73% of them involving passengers who refuse to wear face masks, which are required on flights by federal rule.

Airlines reported about six incidents of disruptive passengers for every 10,000 flights last week, the FAA said. That is about the same as late June but down about half from February and March. It is more than twice as high as the rate of 2.45 incidents per 10,000 flights during the last three months of 2020.

FAA figures show that the spike began in late January, including several flights that were disrupted by people flying to a rally in Washington for then-President Donald Trump. 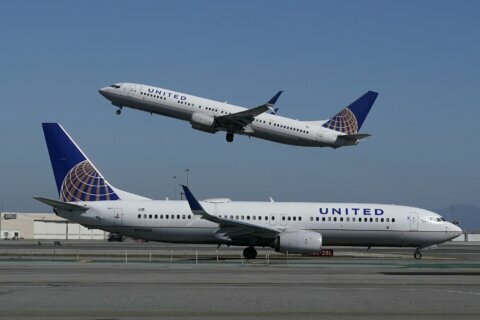 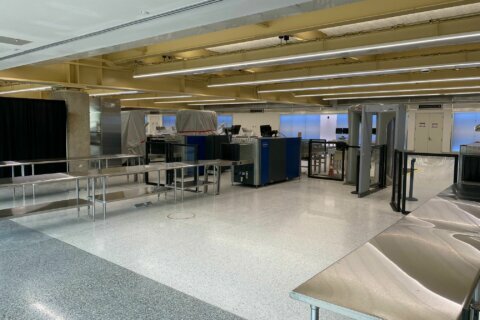 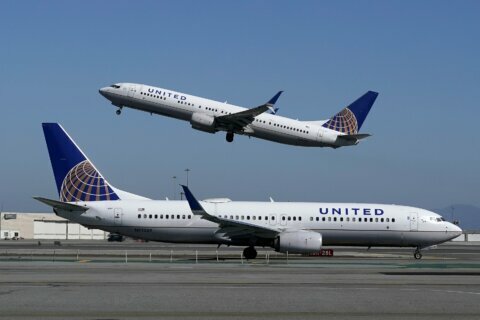