With air travel and bookings coming back, Southwest says it will recall all flight attendants who are currently on voluntary leave -- more than 2,700 of them.
Listen now to WTOP News WTOP.com | Alexa | Google Home | WTOP App | 103.5 FM

In another sign that air travel is rebounding, Southwest told 3,000 flight attendants and pilots on leave it’ll need them back on the job by this summer.

Southwest was able to avoid involuntary layoffs and furloughs that other airlines imposed during last year’s downturn. It accomplished that after 4,000 of its 61,000 employees took buyouts and early retirement packages. Southwest also encouraged other employees to take voluntary leaves of absences, allowing them to continue with reduced pay and benefits if they did so.

But with air travel and bookings coming back, Southwest says it will recall all flight attendants who are currently on a voluntary leaves — more than 2,700 of them. They are needed to “support the upcoming summer schedule,” spokesman Brian Parrish told CNN.

The airline also said it will call back 209 pilots from similar leaves of absence. Some other employees, including approximately 800 pilots, will remain on the leave they agreed to take, he said.

The airlines were helped by three rounds of federal payroll support to keep many of its employees on staff. But many other airlines, such as American Airlines and United, furloughed employees during lapses the various government grant programs.

Now airlines are adding capacity and preparing for a busy summer travel season, fueled by pent up interest in traveling, a vaccinated public more confident in venturing out, and customers holding vouchers for trips canceled during the pandemic. Southwest is adding multiple new airports to its flight schedules.

On March 15 Southwest said that business travel continues to lag, but leisure passenger bookings were up for March and April, with beach and other vacation destinations doing particularly well. 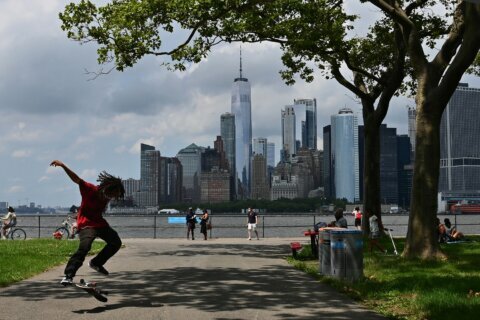 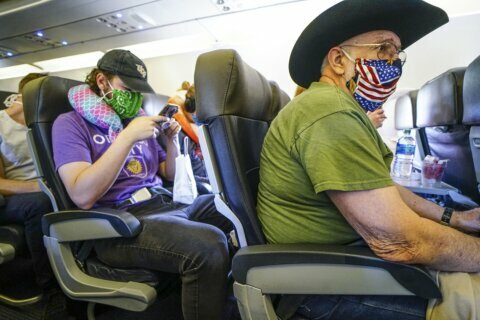