CORONAVIRUS NEWS: Latest COVID-19 numbers in DC, MD, VA | Staff not required to be tested before Mount Rushmore event | How to travel during the pandemic
Home » The Role of Business in Society » How can manufacturers overcome…

How can manufacturers overcome the skill gap? By hiring Veterans

Although manufacturing technology has advanced significantly, the sector faces a number of major challenges. Baby boomers are retiring in ever-greater numbers, taking a great deal of institutional experience with them. Educational focus on skills and skilled trades is lacking. So where can businesses turn to fill these gaps in their workforce?

John Buckley, manager for military relations for Koch Industries, says veterans are the perfect fit to fill that gap.

“You look at the numbers of veterans who leave military service and return to civilian life, those numbers are roughly 1.25 million veterans will be separating over the next five years,” Buckley said. “And they have some unique skills and abilities, not just the skilled trades that we’re looking for in manufacturing, but some of the soft skills, some of the ability to be creative and critical thinkers that are necessary to adapt to the new technology or even create new technology. Additionally, they’ve got integrity, they have a teamwork focus, they come with some unique training with the diversity and inclusion arena. And they perform under pressure. So you take a look at some of those unique skills and skilled trades as well as those soft skills that I just mentioned. And they make a perfect fit into the skills gap that we have in manufacturing today.”

But it’s not always as easy as just tailoring recruitment to reach out to veterans. In recent years, veterans have reported an increasing disconnection from a society that doesn’t really understand their service. And that lack of understanding can mean employers don’t understand the extent of the skills veterans bring to the table.

Employers can also fail to understand the importance of holding down a job when veterans reintegrate into society. Veterans fresh from military life are used to a constant pace of promotion, training, development, personal growth and job transition. The much slower pace advancement and lack of development options can frustrate veterans who aren’t properly prepared for the culture shock.

Lack of clear hierarchy can be a difficult adjustment as well.

“In the military, it’s very hierarchical, and you know who’s in charge, and you can literally look on the uniform of the person standing in front of you and conclude exactly what their decision rights are and the authorities that they have,” Buckley said.

These frustrations and difficulties can lead to a high turnover among veteran populations, but they don’t need to. When done right, hiring veterans can benefit a company and the veteran both, filling needed skill gaps and easing the transition from military to civilian life.

“We can do more, we can do better,” Buckley said. “We can continue to focus on helping the veteran assimilate and acclimate not just into a company or business but back into society. And the values that these individuals bring with them, will then in turn benefit society, not just local communities, but also businesses and the output the businesses provide to the value that they provide to their society and their customers.” 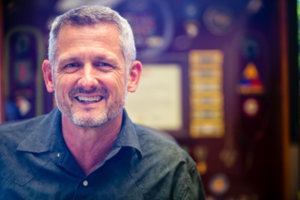 Prior to civilian life, John commanded infantry soldiers in combat and peacekeeping operations, and directed two of the Army’s most prestigious schools. John was initially commissioned as a Second Lieutenant in the United States Army Reserves, briefly served in the Kansas Army National Guard and was later accepted onto active duty and awarded a Regular Army commission. He is a graduate of the Infantry Basic and Advanced Courses, the Army Command and General Staff College, the School of Advanced Military Studies, the Armed Forces Staff College and The Army War College where he received a special degree in National Security Policy. Colonel Buckley has a Masters in Military Arts and Sciences and a Masters in Military Science.

John is the Military Relations Manager for Koch Industries, Inc. In partnership with Koch companies, he is developing and implementing strategies to attract, hire, integrate, develop and retain well-qualified military veterans. Additionally, he is forging relationships with military installations, veteran organizations, and transition assistance teams to create a sustainable military recruiting program. Today, John has expanded his efforts into similar work associated with creating second chances for individuals with criminal records. 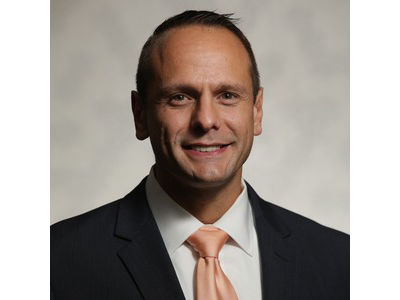 “Dignity of Work:” The private sector’s role in reducing recidivism 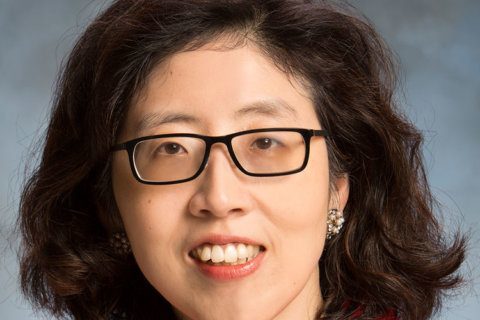 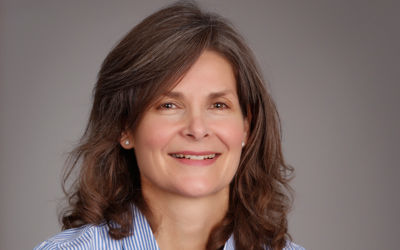 Latest News | Sponsored Content | The Role of Business in Society