There are few things as synonymous with Turkey Day as the Macy's Thanksgiving Day Parade. But this year, the beloved New York City event will be television-only for the first time in its 94-year history, Macy's announced on Monday.
Listen now to WTOP News WTOP.com | Alexa | Google Home | WTOP App | 103.5 FM

▶ Watch Video: Macy’s Thanksgiving Day Parade to be held without crowds due to coronavirus pandemic

There are few things as synonymous with Turkey Day as the Macy’s Thanksgiving Day Parade. But this year, the beloved New York City event will be television-only for the first time in its 94-year history, Macy’s announced on Monday.

Marchers will not be making their way down the traditional 2.5-mile parade route this year. The change is an effort to “avoid gathering millions of spectators in person,” a company spokesperson told CBS News.

Instead, the parade’s elements will be staged in and around the Herald Square area of Manhattan — the location of the iconic Macy’s store, which is the traditional endpoint of the event. The massive helium character balloons, show-stopping floats and even Santa Claus will all still be in the show.

Portions of the nationwide NBC broadcast will be prerecorded, as “part of our plan to socially distance our participants,” but the majority of the show will be live, the spokesperson told CBS News.

“It will not be the same parade we’re used to. It will be a different kind of event,” New York City Mayor Bill DeBlasio said during a Monday press conference. “They’re reinventing the event for this moment in history.”

The number of participants in this year’s event will be reduced by about 75% and their appearances will be staggered over two days, the news release said. Participants will practice social distancing during performances and wear face coverings, as well as supplementary Personal Protective Equipment based on their part in the spectacle.

All participants will be 18 years of age or older. Performances by regional high school and college marching bands will be pushed to the 2021 parade, and local professional marching and musical groups will fill the gap for 2020.

Macy’s famed character balloons will be tethered to vehicles to limit the number of handlers.

“Under the unique challenges of these unparalleled times, we felt it was important to continue this cherished holiday tradition that has been the opening act to the holiday season for generations of families,” said the parade’s executive producer, Susan Tercero, according to the release. “While it will certainly look different in execution, this year’s Macy’s Parade celebration will once again serve its historical purpose – to bring joy into the hearts of millions across the nation.”

The company is no stranger to holding large scale events modified for the coronavirus crisis. Macy’s pulled off its annual Fourth of July fireworks show this summer. To avoid drawing crowds, the fireworks were held in five-minute displays spread over several days rather than a single event. 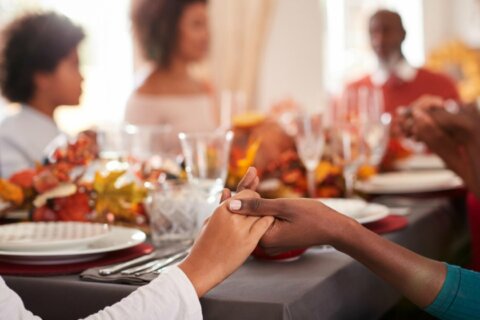 CDC Thanksgiving guidelines: How to stay safe and coronavirus-free over the holiday 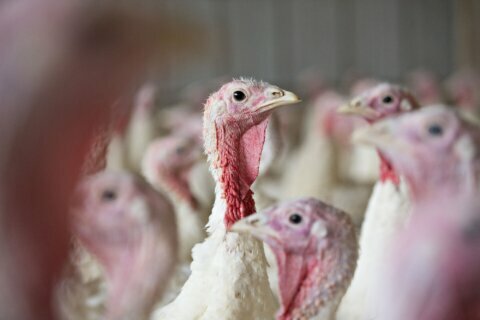 Why Thanksgiving turkeys will be smaller this year