MONACO (AP) — Fourth-seeded Stefanos Tsitsipas swatted aside unseeded Dan Evans 6-2, 6-1 on Saturday to reach the Monte Carlo Masters final for the first time and stay on course for a first title this year.

The big-serving Greek’s opponent will be sixth-seeded Russian Andrey Rublev, who beat unseeded Norwegian Casper Ruud 6-3, 7-5. Rublev aims for his second title of the year, his first at Masters level and ninth overall in his career.

They are level at 3-3 heading into their seventh meeting, including 1-1 on clay. Tsitsipas beat him in the quarterfinals at last year’s French Open, and is the fresher player for Sunday’s final.

“I’m feeling good. I’m feeling energized. I still have plenty of gas and energy left in me,” Tsitsipas said. “I was able to have all of my matches done in two sets, so that is a big plus. I’m really focused for tomorrow.”

Evans beat top-ranked Novak Djokovic in the third round. But he failed to threaten Tsitsipas in the same way and the match quickly slid away when he was serving at 3-2 down.

Tsitsipas broke his serve five times and remains on track for a sixth career title.

“I am pleased with the performance. It was really difficult to maintain my level of consistency and I am really happy I managed to deal with all the different moments,” Tsitsipas said. “I had a lot of opportunities to hit the forehand, and think how I wanted to construct the point.”

He won his last title in February last year at the Open 13 indoor tournament in Marseille — just weeks before France went into lockdown for the first time because of the coronavirus pandemic.

Monte Carlo was canceled last year because of the pandemic.

The 23-year-old Rublev produced an audacious display to defeat record 11-time champion Rafael Nadal on Friday, and further confirm why he is one of the rising stars of tennis.

After winning the ATP Cup with Russia, he reached the quarterfinals at the Australian Open and then won the ABN AMRO World Tennis Tournament in Rotterdam last month for his fourth title in seven months. Since Rotterdam, he’s reached four consecutive semifinals, including Monte Carlo.

The 22-year-old Ruud, who has just one career title, also beat a former champion by knocking out 2019 winner Fabio Fognini.

But after breaking Rublev to love to lead 2-1 he then lost four straight games before finally holding in the eighth game to stop the Russian’s momentum.

Rublev clinched the set on serve and broke Ruud at the start of the second set to take control, improving to 4-0 against him in their career.

“He started with the break (of serve) and I felt like I needed to raise my level, raise my speed, hit harder,” Rublev said. “Otherwise I had no chance. I started to play better and he started to miss a bit more.” 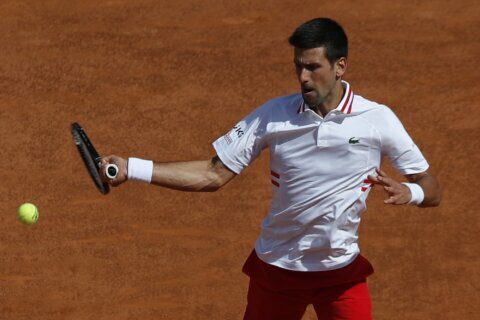 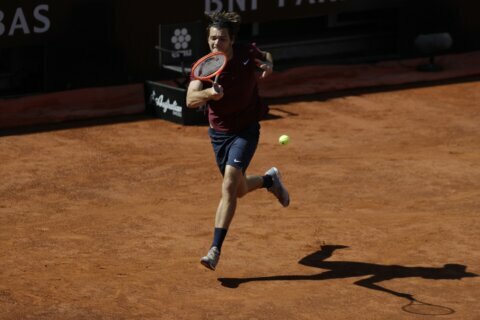 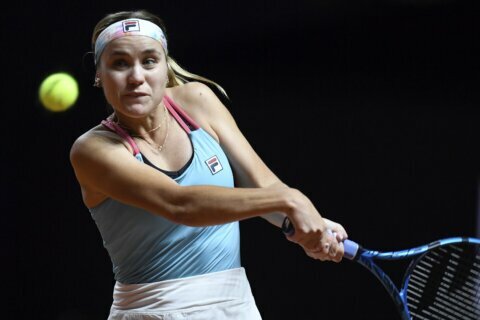 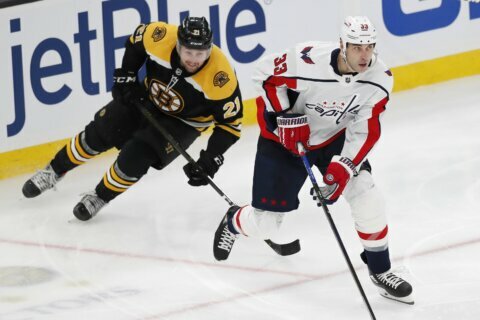