LONDON (AP) — Andy Murray has been chosen to play for Britain in the Davis Cup finals, organizers said Monday.

The three-time Grand Slam champion, who won a title on Sunday for the first time since hip surgery in January, has not played in the team tournament since 2016.

Britain will play the Netherlands and Kazakhstan in the group stage of the revamped tournament next month in Madrid.

Also, Rafael Nadal and Daniil Medvedev could meet in a repeat of the U.S. Open final after being chosen to represent Spain and Russia, respectively. The 2018 champion Croatia is also in that group.

Top-ranked Novak Djokovic has been named to Serbia’s team, which faces France and Japan.

Kei Nishikori is missing from Japan’s team. An arm injury has prevented the eighth-ranked Nishikori from playing since his U.S. Open third-round loss to Alex de Minaur in August.

“So sad to miss this,” Nishikori wrote on Twitter.

Germany’s team is led by 41st-ranked Jan-Lennard Struff in the absence of sixth-ranked Alexander Zverev, who has instead chosen to play a series of exhibition matches against Roger Federer in Mexico and South America.

The 31st-ranked Taylor Fritz is the highest-ranked player on the U.S. team alongside Reilly Opelka, Sam Querrey, Francis Tiafoe and Jack Sock.

The U.S. Tennis Association said the team would be its youngest in the Davis Cup for a decade, with an average age of 25. The U.S. plays Canada and Italy in the group stage.

The new-look Davis Cup format sees 18 nations compete from Nov. 18 through 24. The tournament starts with round-robin matches in six three-team groups with the top eight teams qualifying for quarterfinals. 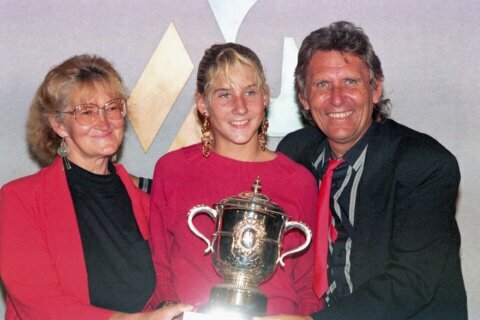 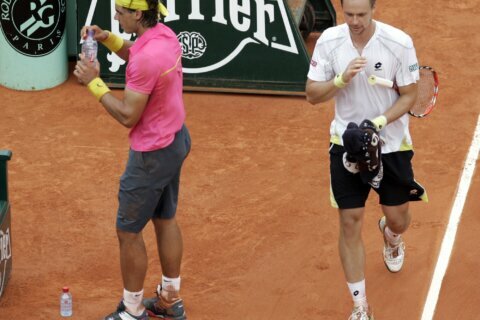 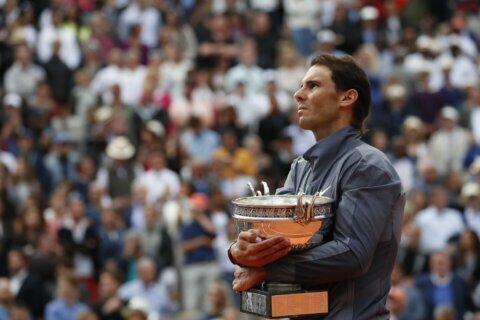 Nadal not sure about 2020 US Open; depends on COVID, travel