BEIJING (AP) — Andy Murray won consecutive singles matches for the first time since undergoing hip surgery in January while U.S. Open champion Bianca Andreescu won her 15th in a row at the China Open on Wednesday.

After splitting the first two sets on tiebreakers, former top-ranked Murray pulled away in the third, winning 77% of first serve points to improve to 4-0 against Norrie.

“I decided like, if I want to win, I have to go and take risks and come to the net, try and finish the points quicker, which I did. I did that well at the end,” Murray said.

In the women’s tournament, No. 6-ranked Andreescu beat Elise Mertens of Belgium 6-3, 7-6 (5) in a second-round match. It was a rematch of a U.S. Open quarterfinal, which Andreescu won en route to her first career Grand Slam title last month.

Andreescu, a 19-year-old Canadian, will face Jennifer Brady in the next round. Brady earlier beat fellow American Madison Keys 2-6, 6-4, 6-4.

The French Open champion saved five of five break points to record her 50th win of the year.

“It’s a new challenge, new circumstances, different environment,” Barty said. “But I’m always up for the challenge, so I’m happy to be here.” 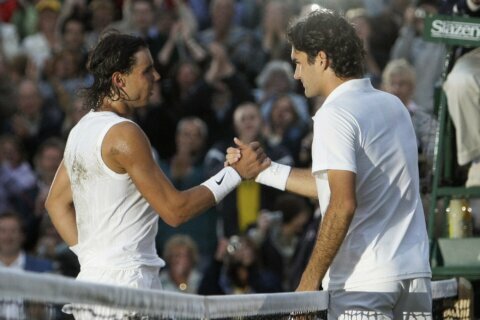 AP Was There: Nadal edges Federer 9-7 in 5th at Wimbledon 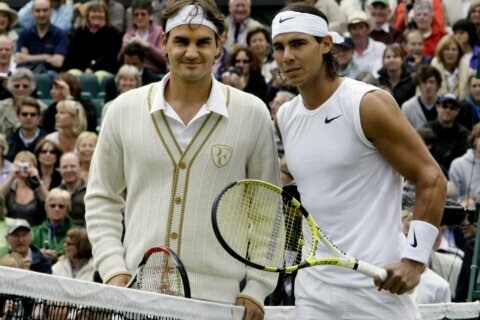 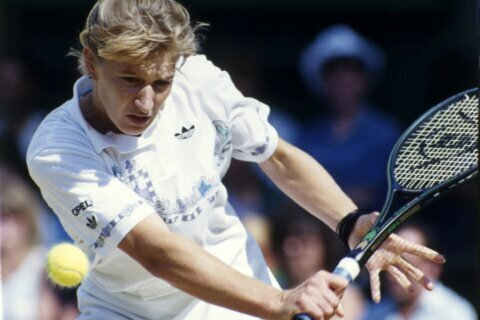 AP Was There: Graf beats Navratilova at Wimbledon again