LONDON (AP) — Nick Kyrgios has been handed a suspended 16-week ban from the ATP Tour following an investigation into his abusive behavior in a tournament in Cincinnati last month.

The Australian player insulted a chair umpire and left the court to smash two rackets during a second-round loss at the Western & Southern Open, after which the ATP fined him $113,000 for committing a total of eight separate offenses.

The ATP looked into Kyrgios’ actions and concluded that he “committed aggravated behavior under the Player Major Offense” provision.

The tour fined him $25,000 and banned him for 16 weeks, sanctions which will only be applied if he commits similar acts of bad behavior in the next six months. He must also agree to receive continued support from a “mental coach” while competing at events, and getting additional help in the offseason from a specialist in behavioral management.

The ATP said it also looked into comments by Kyrgios at the US Open, where he said the ATP was “pretty corrupt,” but determined the remarks did not constitute a “major offense” and hasn’t applied further penalties. 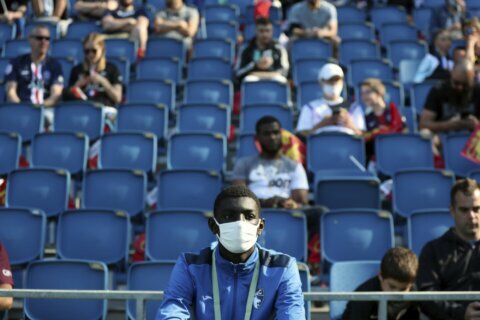 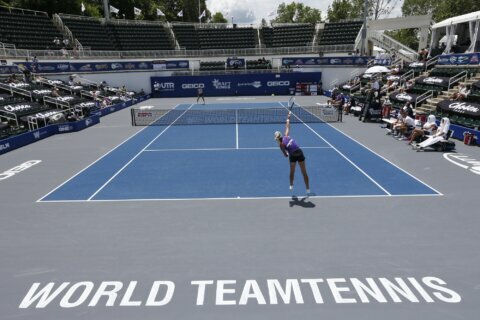 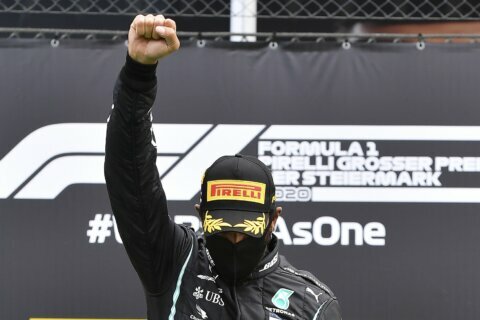