Keys beats Kasatkina in 1st round of Pan Pacific Open

OSAKA, Japan (AP) — Fifth-seeded Madison Keys improved her overall record against Daria Kasatkina to 6-0 by beating the Russian 6-3, 6-4 on Tuesday in the first round of the Pan Pacific Open.

Keys converted six of her 10 break points in the match.

“I feel good. I’m always a little bit nervous ahead of my first matches,” Keys said. “It’s always hard to get out there and get all the nerves out. I started a little slow but I was really happy to get the win.”

The American will next face Zarina Diyas of Kazakhstan.

At the Korea Open in Seoul, qualifier Timea Babos upset former champion Jelena Ostapenko 6-3, 6-3 in the first round.

Babos will next play third-seeded Karolina Muchova, who dropped a set before defeating Alison van Uytvanck 6-4, 3-6, 6-2. 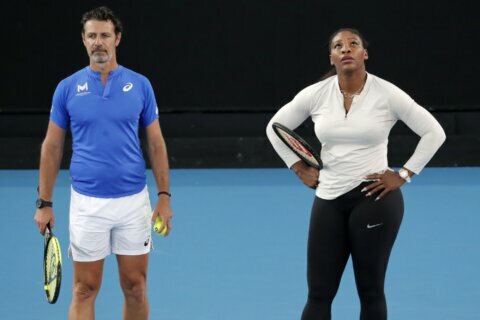 Women’s tennis tour to test coaching from stands this season 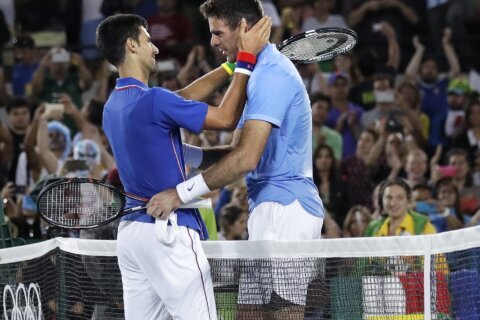 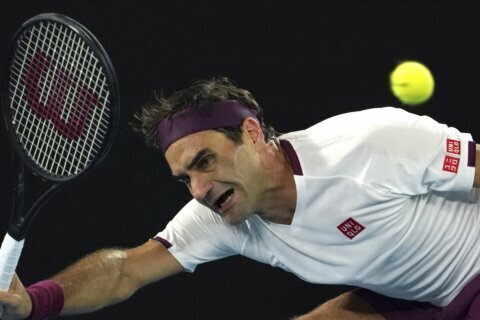