The 80th-ranked Poland native had to win three qualifying matches just to reach the main draw of the first-year tournament. She then beat three top-10 seeds to reach the second WTA final of her career.

She rallied from a 2-0 hole in the final set and won the final four games, breaking Giorgi’s serve to win the match.

Giorgi lost in the final for the second time in a month, having previously done so in Washington. She had a big finish in the semifinals, fighting off three match points in a third-set tiebreaker to oust top-seeded Wang Qiang, but faltered at the end Saturday and remained with two career titles.

Both players will stay in New York to play in the U.S. Open that begins Monday. 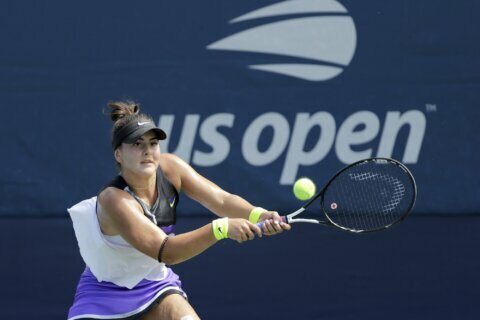 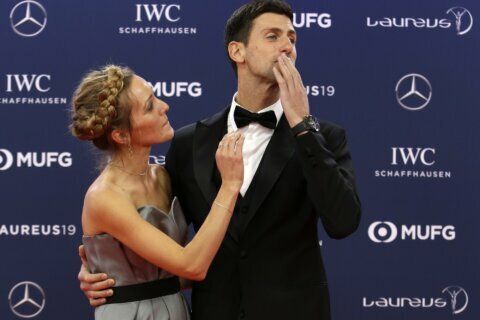 No. 1 Novak Djokovic says he’ll play at US Open, after all 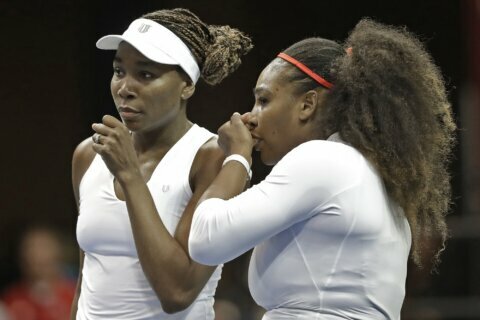